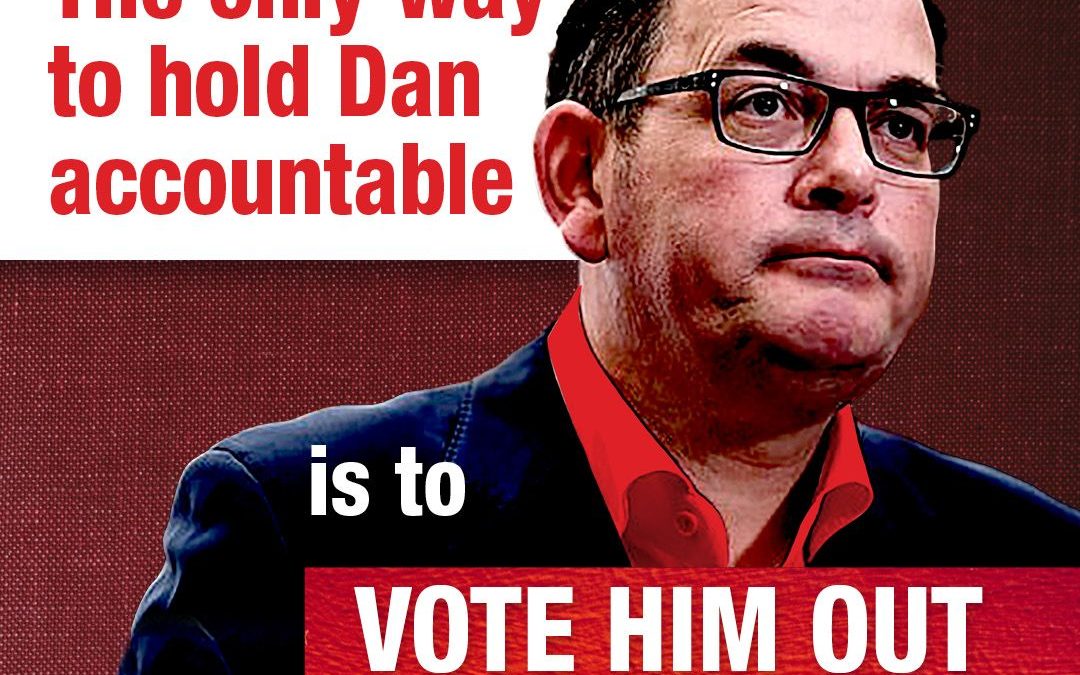 The Victorian Liberals and Nationals have referred the corrupt Andrews Labor Government for criminal investigation over findings exposed by Operation Watts.

Shadow Minister for Police, Brad Battin, has written to the Chief Commissioner of Victoria Police and the Director of Public Prosecutions, referring alleged instances of fraud, deception, perjury, and misuse of public office and taxpayers’ funds within the Victorian Labor Party, as detailed in the Operation Watts Report.

Operation Watts catalogued decades of corruption within Labor and has shined a light on the disgraceful attitude of entitlement and arrogance across Ministers, members and staff within the Andrews Labor Government.

Furthermore, Ombudsman Deborah Glass called out the total lack of cultural change within the Labor Party four years on from her investigation into the $388,000 Red Shirts rort.

Daniel Andrews should also commit to repaying at least $1,348,750 of Victorians’ money misappropriated by the Labor Party.

In 2018, Daniel Andrews repaid $388,000 of taxpayers’ money that was fraudulently misused as part of the Labor’s infamous red shirts scheme.

Described as an “artifice” by the Victorian Ombudsman, the scheme saw Labor use taxpayer-funded electorate staff to campaign for the Labor Party during the 2014 Victorian election campaign.

Operation Watts has detailed further similar cases of misuse of public money by the Labor Party. Amounts taken which now must be repaid include;

Shadow Minister for Police, Brad Battin, said the alarming findings within Operation Watts deserved to be fully investigated and those responsible to face justice.

“Operation Watts has exposed egregious alleged cases of fraud, perjury and misuse of public office and funds – those responsible must be held to account.”

“Daniel Andrews cannot sweep this under the carpet. Labor has again been caught out rorting public money and resources for their own benefit.”

“If any other Victorian stole money from their workplace, they would be fired and charged. Why does Daniel Andrews think the rules don’t apply to him?”

“Labor is a rorting re-offender and will never change its ways. Only a change of government will return honesty and integrity to Victoria.”