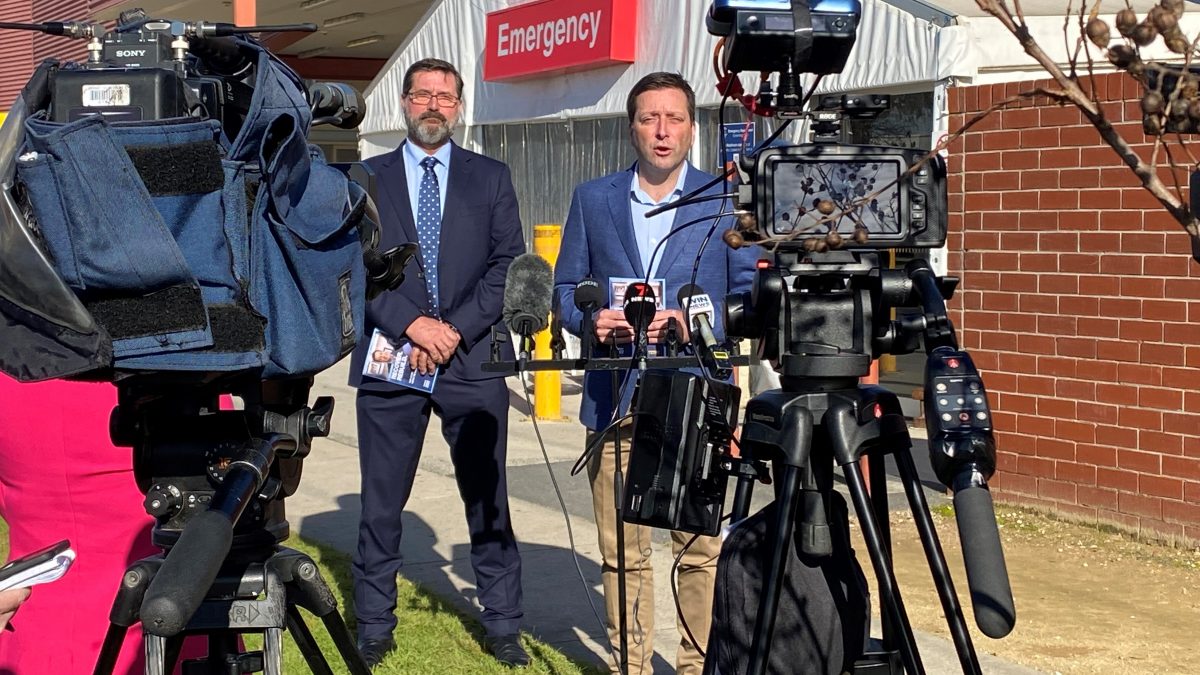 The master plan was provided to the Andrews Labor Government in December 2021, and while new Health Minister Mary-Anne Thomas happily posed for photos wearing a hard hat and hi-vis during her visit to the border on Thursday, the pressing question on the lips of all residents received an inexcusable answer.

When pressed on the need for a new hospital on the border, Health Minister Mary-Anne Thomas responded: “I don’t have an opinion on that because I have not seen the masterplan.”

While now overseeing a broken health system that has failed Border residents, how could the new Minister have neglected to make it her priority to read, be briefed on or even look at the hospital master plan before travelling to Albury Wodonga for a photo opp?

Due to years of underinvestment, the current facility is under immense strain and dedicated, hardworking local healthcare workers have been left overwhelmed. That’s why the Victorian Liberals and Nationals will contribute $300 million to build a new hospital for the Albury Wodonga border community.

Instead of offering any real solutions to the mounting problem, the new Minister reverted to political swipes to a collective eye-roll from all in attendance.

Member for Benambra, Bill Tilley, said the revelation was a slap in the face to all those on the border.

“To call our commitment to a new hospital an empty promise is just tired, lazy political speak by a government that is tone deaf to the needs of 300,000 people,” Mr Tilley said.

“For too long, the border has been forgotten by Labor governments not concerned with fixing the crisis they caused.

“We’ve committed $300 million to a new hospital for Albury Wodonga – it’s a firm promise, it’s a costed commitment and if we win government, that’s what we’ll deliver.

“Ask a nurse, ask a clinician, ask someone on a waiting list or the patientswho have been forced to sleep on the floor of emergency — we need a new hospital, not the ramblings of a political idealogue.”