FIVE-HOUR AMBO WAIT FOR 94yo

Keeping young Victorians safe from the dangers of vaping 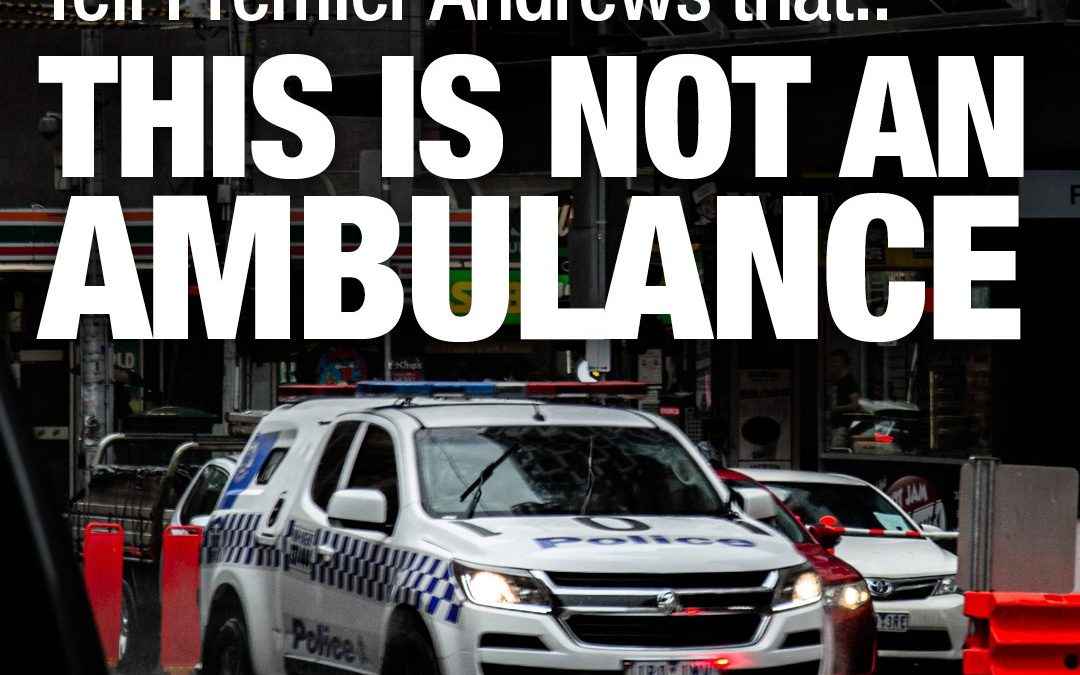 Victorian Premier Daniel Andrews will ask why a 94-year-old Corryong woman with a broken hip was left on the floor of her kitchen for five hours while waiting for an ambulance.

The case of Phyllis Boardman was raised by Opposition Leader Matthew Guy in the Victorian Parliament last week during Question Time.

Mrs Boardman had fallen in her bedroom before dragging herself to the kitchen to phone for help. The initial call was made at 3.30pm, despite repeated calls through the afternoon and evening an ambulance finally arrived at 8.29pm.

“If provided the details … will the Premier at least guarantee to Gary and his family that he will have the decency to refer to her and her family and offer them a solution?,” he asked.

Mr Andrews said he would ask the Health Department for answers.

Member for Benambra Bill Tilley raised Mrs Boardman’s experience in the Liberal party room that led to the question.

“This is just a horror story but increasingly they are becoming too common,” he said.

“We are constantly seeing failures in the health system, and ambulance delays.

“Last week we again had ramping at Wodonga Hospital as staff looked to find beds for patients.”

Mr Tilley said Towong Council was the worst council area in the State for Ambulance response.

“The March quarter shows the average response time for Code 1 emergencies, time critical emergencies, was more than 31 minutes – the benchmark is 15,” he said.

“I get Towong is a challenging location, but we can’t leave someone on the floor for five hours – it is just not good enough.”