Proposed reforms will mean ambulances, not police, available in a health emergency 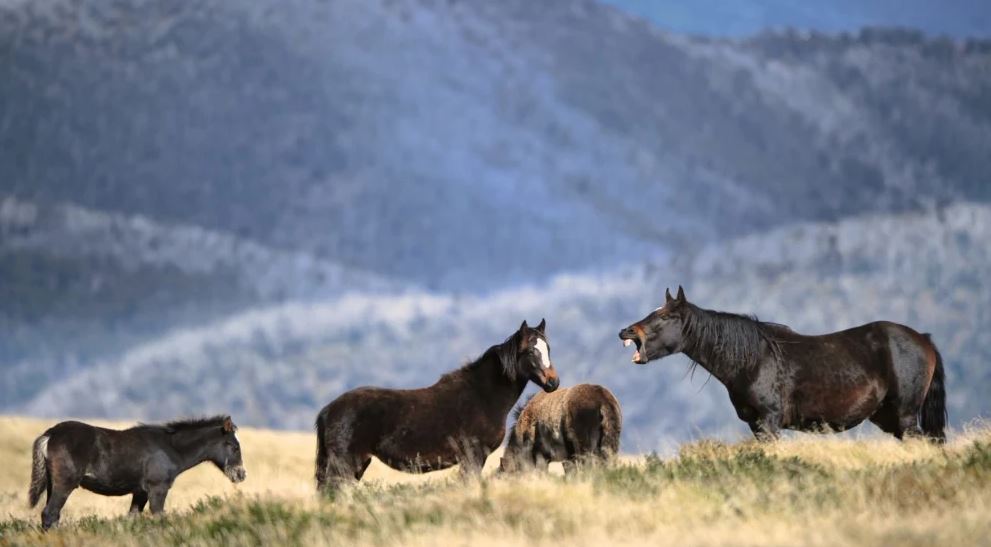 The Victorian Government has confirmed that it plans to eradicate hundreds of wild brumbies in the Alpine National Park and Barmah Forest.

In Budget Estimates testimony at the Public Accounts and Estimates Committee, the Government admitted that 400 of the estimated 500 brumbies at Barmah Forest will be shot.

Shadow Minister for Environment, James Newbury, said the Government’s admissions were disturbing and out of step with community expectations.

“Victorians should be disturbed that the State Labor Government has admitted to a plan of eradicating wild brumbies,” Mr Newbury said.

“The plan to shoot hundreds of wild horses, rather than re-homing them, is as sick as it is disturbing.”

What is equally disturbing is the Departmental tender documents, which implement the Government’s eradication plan, as it further highlights the gruesome strategy adopted by Labor.

The tender calls for the use of dogs to hunt the horses, that contractors will need to supply chainsaws, and hunted horse carcases must be cut up and removed from view.

Member for Western Victoria, Bev McArthur, said the details released in the tender document were shocking.

“This shows just how stubborn and morally bankrupt this Labor Government really is,” Mrs McArthur said.

“The eradication isn’t just a horrific abuse of beautiful animals, it is a total failure of ecological management and an assault on our history and culture.”

Victorians expect their Government to prioritise animal welfare, not treat animals inhumanely. Labor has been exposed as having a gruesome plan to eradicate the population of beautiful wild horses.

The Coalition has consistently called on the Government to adopt a humane brumby policy of properly assessing the population, providing veterinary oversight, and rehoming any of the horses where it is needed.