Our plan to keep freight moving 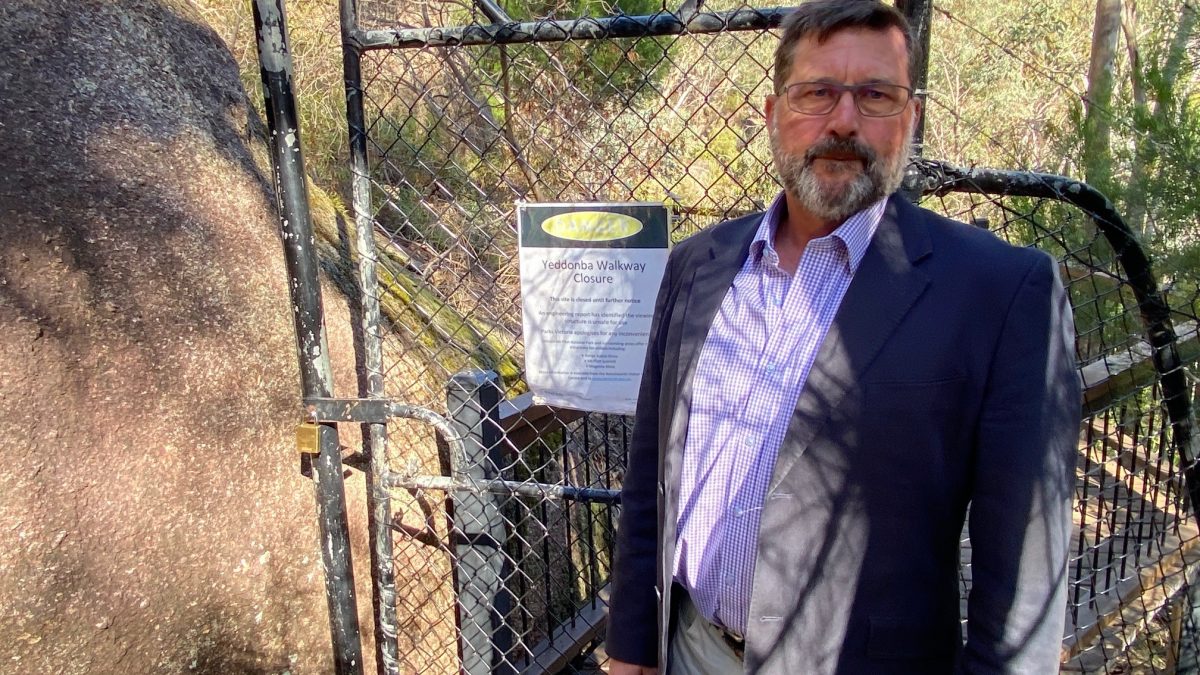 Member for Benambra Bill Tilley says he is disappointed and disillusioned with a lack of action over significant heritage and cultural attractions remaining closed around Beechworth and Chiltern.

All have been closed and sealed off to the public for several years.

The Minister finally replied at the start of April saying works at Yeddonba and the two lakes walking track would be undertaken in early 2022.

“I don’t know what the Minister thinks is early in 2022 but it’s almost the middle of the year and we still haven’t seen any movement,” Mr Tilley said.

“I’m constantly receiving letters, emails and phone calls about these closures and when these highly regarded attractions will be reopened.

“Everyone agrees that safety is important however it shouldn’t take the better part of two years to work out how these things can be managed or indeed just opened up.”

Mr Tilley said the response was ignorant of the history and heritage in the region.

“The letter basically said people should just go and look at other places,” he said.

“The indigenous artwork at Yeddonba carries an important message about our culture and the walking tracks is a popular tourist destination and exercise path.

“Similarly, to suggest that the two mine sites that played a significant role in the gold rush will have to wait until opportunities are identified is just another way of saying we are not interested.

“I know the Beechworth History and Heritage Society and Indigo Council would love to see these re-opened, Beechworth is living, breathing gold history.

“This should be a priority for this government but then again it’s not inside the tram tracks.”