May State Budget must deliver regional Victoria our fair share 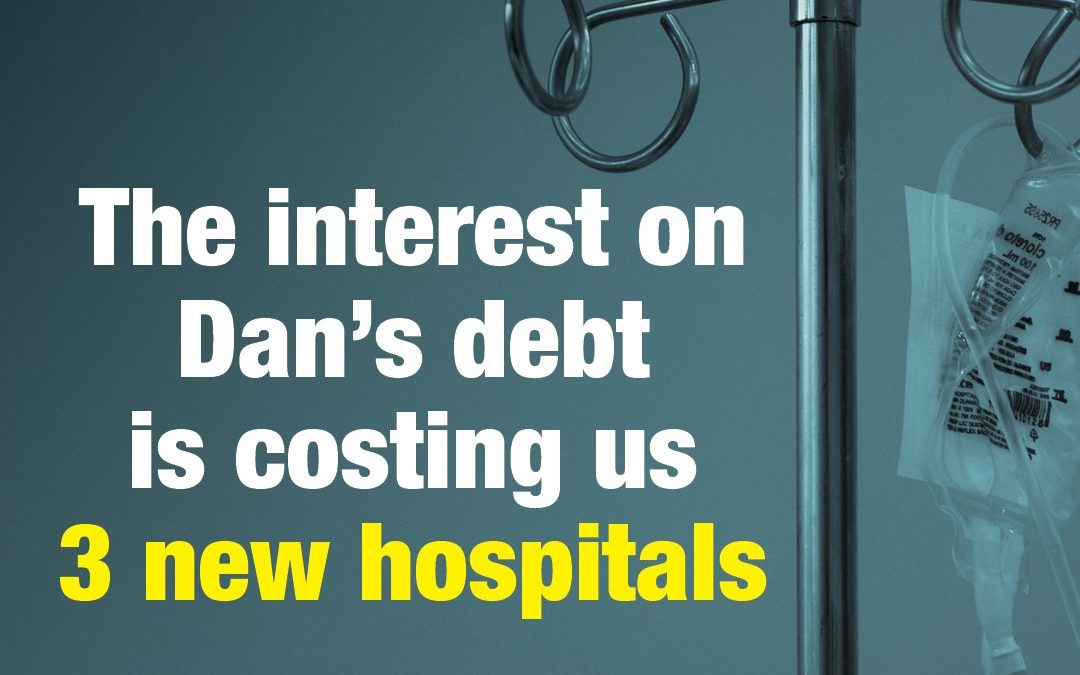 Local communities including Melton and Geelong have been duped by Daniel Andrews’ health budget con.

Despite Labor spin, the budget papers confirm actual health expenditure has been cut by more than $2 billion and no real money has been allocated for the critical Melton Hospital or Barwon Women’s and Children’s Hospital.

That is no surprise given Albury Wodonga Health was completely ignored.

In total, at least $3.5 billion of the claimed $12 billion boost to health funding is either not allocated in the budget or money already spent, including;

Furthermore, the budget papers confirm that Melton Hospital may not be completed until after 2030, more than 12 years after first promised by Labor in 2018.

Shadow Minister for Health, Georgie Crozier said that instead of a real plan to fix the health crisis he created, Daniel Andrews is again putting spin and politics before people.

“Victorians deserve a health system that works for them, not a Government that constantly deflects and blames others for the mess they’ve created.”

“Melton and Geelong have waited years for Labor to deliver these hospitals but all they get is sneaky accounting and hollow promises.”

“Communities don’t need Labor spin, just a Government that will stop the politics, fix the problems and deliver the health services locals deserve.”

“Only a Matthew Guy Liberals and Nationals Government will fund and build the Melton Hospital and begin construction within 12 months, not 12 years.”