Waiting for the waiting lists 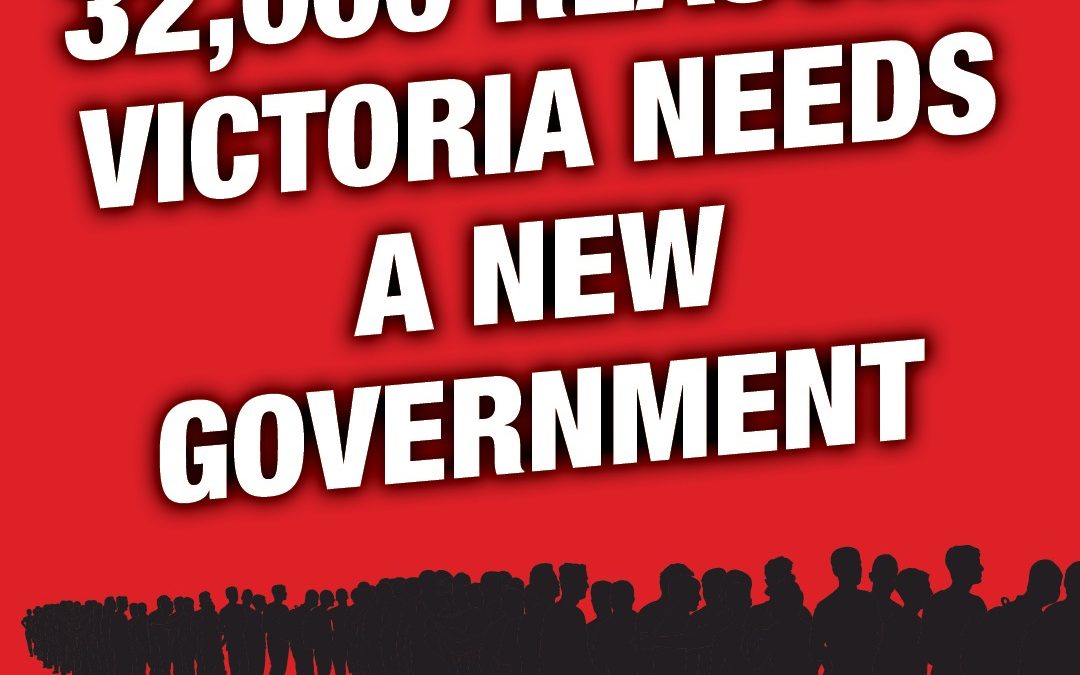 Victoria continues to fall further behind as new data confirms our population is dropping faster than any other state or territory in the nation.

New ABS data reveals Victoria’s population shrunk by 32,700 in the year to 30 September 2021 – equivalent to a regional city the size of Wodonga.

This compares to population growth of over 22,000 in New South Wales, 57,800 in Queensland and 17,800 in Western Australia over the same period.

Shadow Treasurer David Davis said the continued falls in population were a consequence of years of mismanagement under Daniel Andrews.

“Victorians are voting with their feet after the world’s longest lockdown and almost eight years of mismanagement by Labor.”

“Under the Andrews Labor Government, Victoria is the highest taxing state and hardest place to do business – is it any wonder why people are fleeing elsewhere?”

“In only a few years, Victoria has gone from the fastest growing to fasting shrinking state. Victorian families and businesses need a new plan to get back on track.”

“Victoria’s population falls are a worrying trend for the future of our state. Only a Matthew Guy Liberals and Nationals Government will return confidence and make Victoria number one again.”