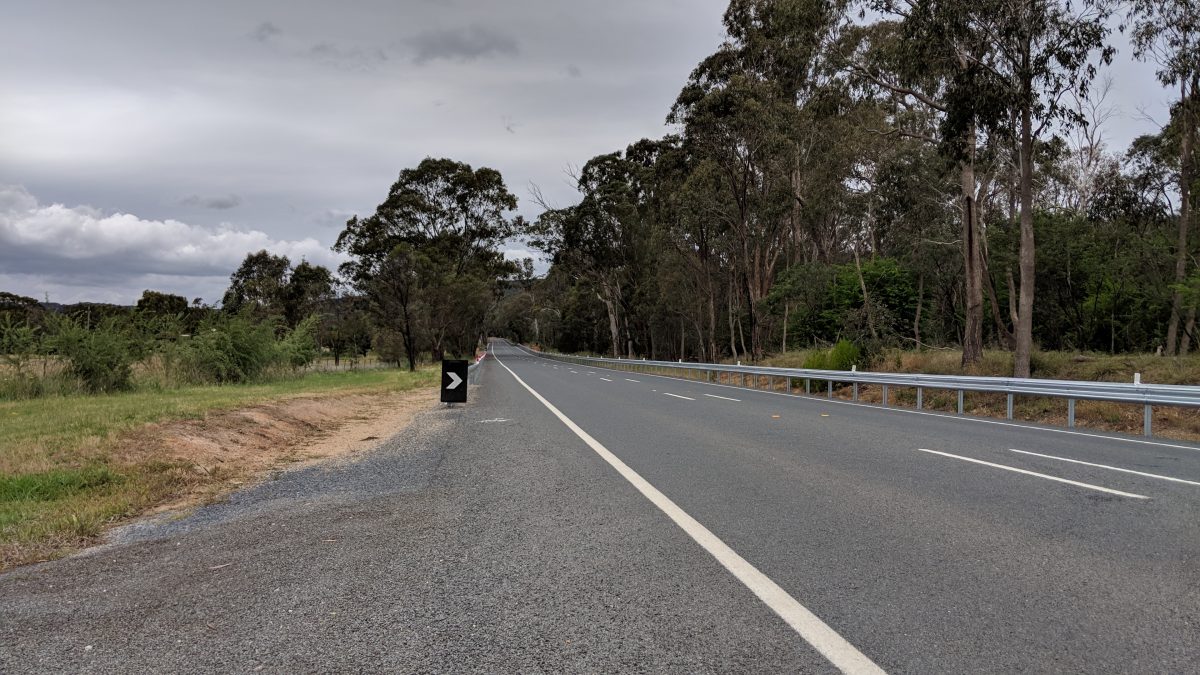 A new report, released today, makes a mockery of the Victorian Roads Minister’s claim that our state’s road network is now ‘safer and smoother’.

It found a lack of adequate investment in maintenance in Victoria is hampering the freight transport supply chain, with the network in some regions “not designed to support larger freight traffic”.

Meanwhile, regional communities were also missing out on benefits of increased tourism and population growth because the country network isn’t up to scratch.

Shadow Minister for Roads Steph Ryan said the report was a blueprint for better connecting communities across the state, defining specific issues in Barwon-South West, Gippsland, Loddon Mallee, Hume and the Grampians.

“The neglect of the rail freight network by the Andrews Labor Government is forcing more truck movements onto local roads at the cost of commuter safety,” Ms Ryan said.

“Regional Victorians are rightly fed up with the state of our roads. Dodging potholes and crumbling road shoulders while facing oncoming B-Doubles is a serious safety concern for motorists and truckies alike.

“In regions like Loddon Mallee, economic growth and agricultural productivity is being held back because the Labor Government has badly botched freight rail upgrades.

“The Murray Basin Rail Project should have been completed years ago and taken thousands of truck movements off our roads each year.

“Instead, under Labor, the project is stalled and over-budget with producers and transport stakeholders saying they’re worse off than when the project started.

“Labor MPs need to get out of Melbourne and see the impact their funding cuts are having on the state’s road network.”

Ms Ryan said while the Andrews Labor Government was throwing billions into Melbourne project cost over runs, the regional road network was crumbling.

“Fixing and improving regional roads is essential to creating safer and faster connections between families, primary producers, businesses and communities.

“Only a Liberal and Nationals government will shift the focus to our whole state with a positive plan to recover and rebuild Victoria.”