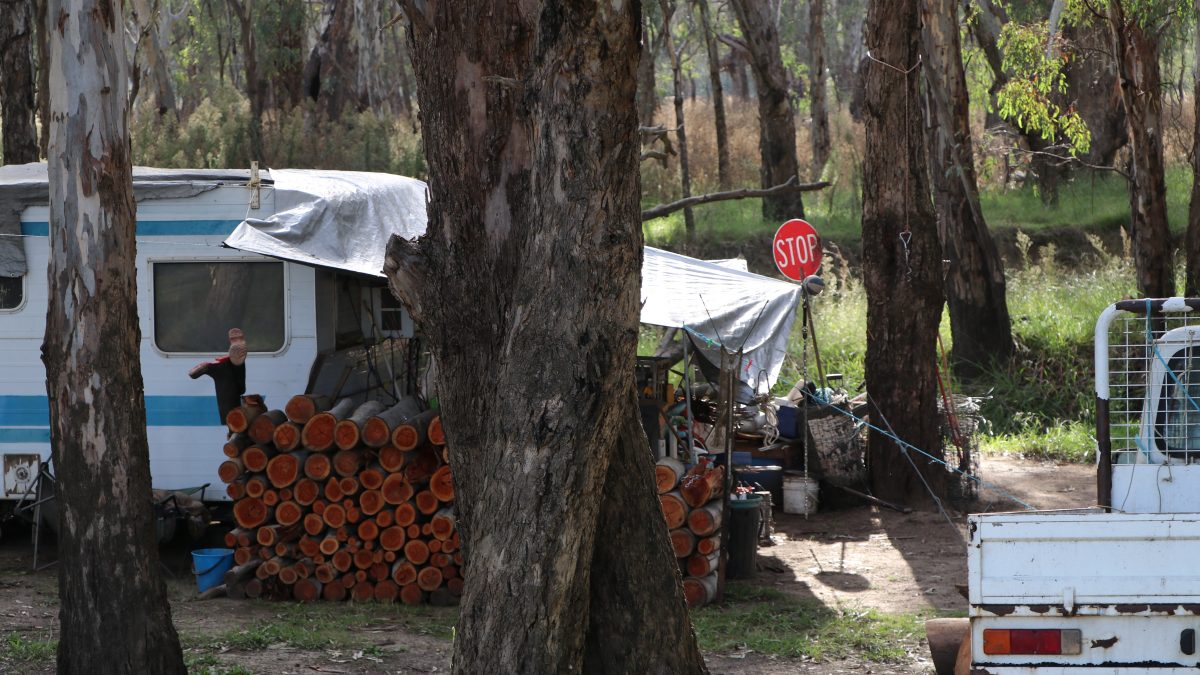 DELWP & Parks Victoria staff can’t keep up with looking after the existing camping spots, how will they manage opening up farmers leased riverfronts for camping?

He has asked the Environment Minister to reveal just how many DELWP and Parks Victoria staff are available to police the existing Crown Land camping sites in the electorate.

This week in the Victorian Parliament, Mr Tilley said authorities were struggling to keep up with managing what they had now, let alone what might be identified in this new review.

“Reach out to people whose properties sit next to these existing Crown Land camping spots and ask them if they are maintained, what response they get when there is anti-social behaviour, what’s done about weeds,” he said.

“Whether it’s the Murray at Rutherglen, the Mitta or Kiewa I can tell you they’re not happy.

“I believe the departments just don’t have enough staff.”

Mr Tilley said some campers had set up “home” in reserves despite limits on their stay.

“We’re blessed with some idyllic Crown Land camping reserves but some of these campers have been there for years, all to the detriment of other users,” he said.

“These squatters are only too aware that they won’t be evicted.

“As I said in the parliament this issue needs to be addressed before unleashing their hit squads picking winners and losers on our farmers’ riverfront leases.”

Last year, landholders protested at Parliament over the massive overreach in regulations that would have allowed camping on their leased river frontages for up to 28 days, threatened their farm biosecurity and allowed campers to set up toilets and collect trailers of firewood. With Liberal Nationals opposition the regulations were deferred and assessments reduced to 27 sites on four rivers – the Campaspe, Ovens, Broken and Goulburn.

In January, landholders with crown land leases on the Murray and Mitta were notified that their properties were to be assessed. DELWP is now recruiting staff to undertake even more assessments of private riverfront leasehold land for more camping.  Fishers and hunters have always had day access to this land, but previously camping was prohibited.