“We know people have died on the waitlists”: delays worsening for youth mental health

Who’s looking after the camping spots? 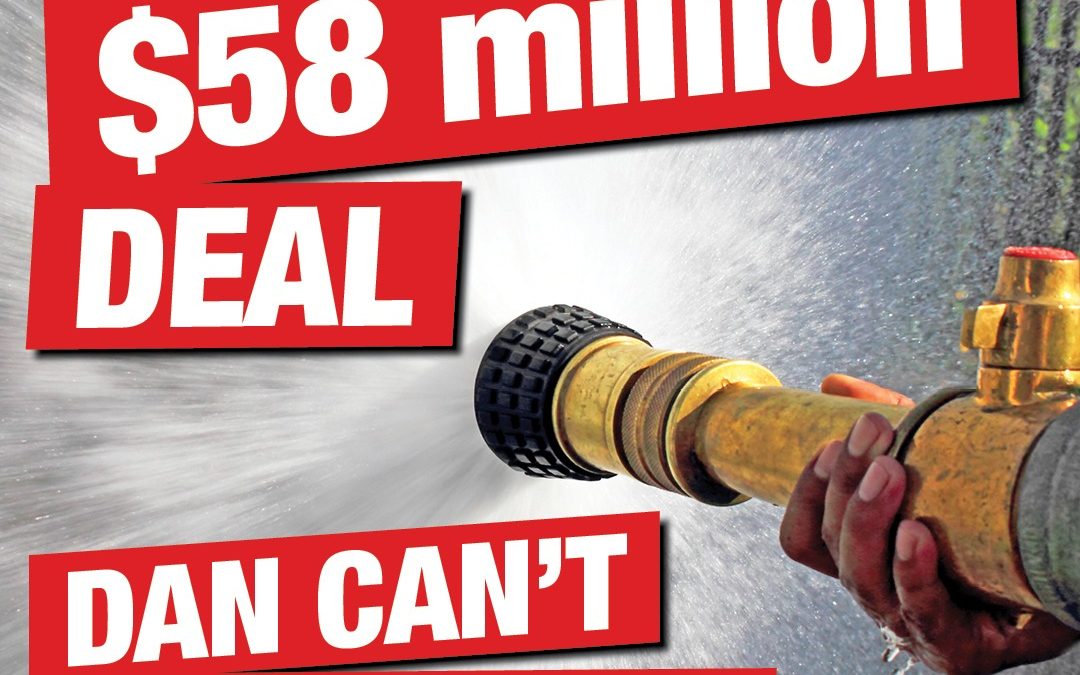 Critical local CFA upgrades and equipment remains long overdue despite tens of millions of dollars being thrown a6 a union deal for Melbourne firefighters, says member for Benambra Bill Tilley.

Freedom of Information requests have revealed that the Andrews Labor Government secretly provided a $58 million Treasurers Advance to fund a mate’s deal for the 2016 Metropolitan Fire Brigade EBA.

While Country Fire Authority (CFA) sheds across the state cry out for funding to upgrade equipment, more than $6 million was spent on private vehicles for many fire Commanders previously not entitled to a car.

Additionally, the Government bankrolled the conversion of all Senior Firefighters to Leading Firefighters at a cost of $5000 per person, despite not receiving any additional qualifications or training. An emergency transfer of $20 million was also made so the Metropolitan Fire Brigade could pay wages and remain solvent in June 2020.

“Imagine if just part of that $58 million was spent on the CFA in this electorate,” he said.

“We know that the Wooragee Fire Shed has been waiting to be funded for years.

“There are two sheds at Wooragee – one dating back to 1927 and another 30-year-old zinc alum construction. The brigade uses a makeshift meeting room in the old shed after previously being forced to have open air meetings on the driveway. There are no toilets.

“This is a brigade that recently celebrated 95 years of service to its community.”

Mr Tilley said Beechworth CFA have recently purchased an ultralight tanker through the generosity of the community but still need another to defend the Gorge, while Chiltern CFA are looking for a joint home with Ambulance Victoria.

“There are CFA brigades and volunteers across the region who are desperate for the equipment and are being forced to wait,” he said.