“We know people have died on the waitlists”: delays worsening for youth mental health 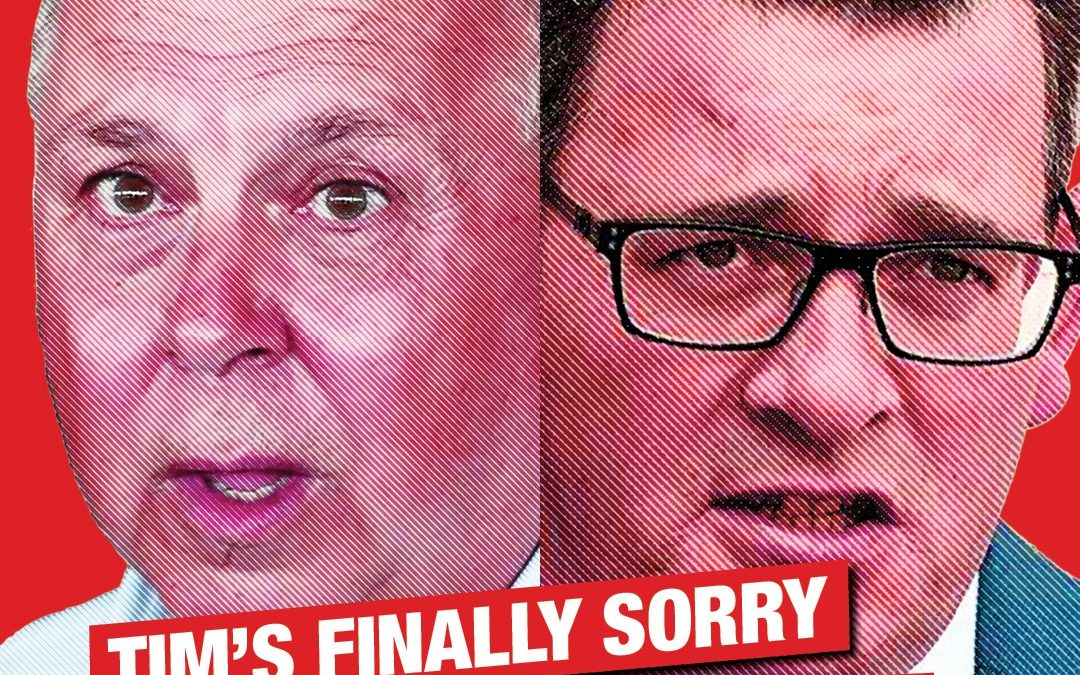 Premier Daniel Andrews has walked away from another opportunity to apologise for comments dismissing a Labor MP’s allegations of a toxic bullying culture within the Labor Party as “fantasy”.

Yesterday, senior government Minister Tim Pallas offered a long overdue apology to Upper House MP Kaushaliya Vaghela after he questioned her “state of mind” in response to Ms Vaghela exposing serious allegations of bullying and intimidation of women in the Labor Party.

But the Premier has refused to do the same, despite appearing before the media today to tout the government’s track-record on mental health.

Shadow Minister for Mental Health and Shadow Minister for Women, Emma Kealy, said it was the height of arrogance for the Premier to wax lyrical on mental health while failing to set a high standard within the ranks of his own Party.

“When these allegations were first reported to the Premier’s office in 2019, they were dismissed and last month when they finally became public, the Premier’s cruel response was to label them “fantasy without foundation”,” Ms Kealy said.

“The Premier must come out and offer a genuine apology, not be forced to as a recommendation of the WorkSafe investigation currently taking place as a result of the toxic treatment of women by his own private Office.

“Every woman has a right to feel safe at work. All women deserve to be heard, to be believed.

“Every day that passes without the Premier condemning the toxic culture in Victorian Labor and refusing to apologise for his own comments, is another day the Premier endorses misogynistic, bullying behaviour towards women.

“Women just want to be able to go to work and do our job, without fear of facing demeaning, intimidating behaviour from colleagues.

“The Premier must apologise and guarantee any investigation into serious allegations of bullying in Victorian Labor will go ahead without interference, intimidation or stonewalling from him or his State Labor Government.”