A new plan to make Victoria #1 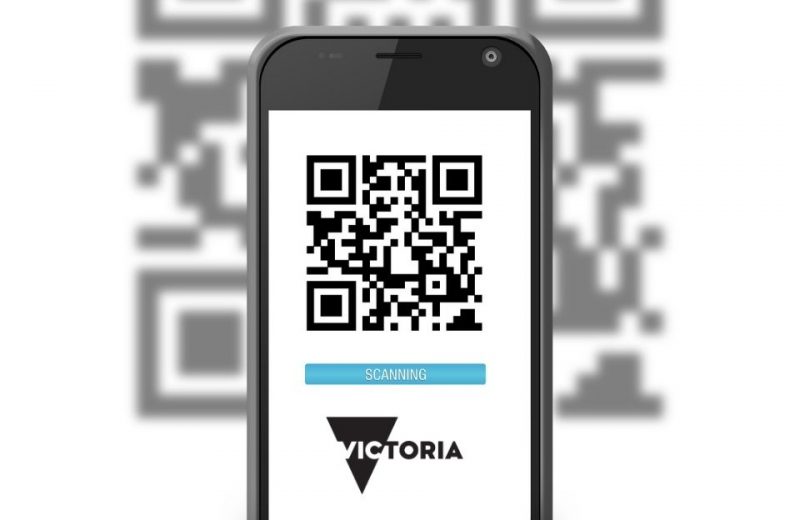 Last week, National Cabinet agreed that States should move to Phase D of the National COVID Response Plan, which manages COVID like influenza or any other infectious disease.

This will come as a rude shock to Victorians, who thought we were getting back to normality, but now will again face compulsory isolation if they happen to be “pinged” due to being in proximity to a positive case.

Despite collapsing numbers of people failing to use QR codes, sole traders still face fines of over $2,000 and companies more than $10,000 if patrons fail to check-in.

It is time for the Andrew Labor Government to follow steps taken by other states, such as Queensland and South Australia, which are removing and scaling back QR code requirements and backing communities and businesses to move forward.

Victoria will never recover and rebuild whilst 2020 and 2021 style rules continue to be imposed where there is simply no benefit.

It’s time to give small business, customers and communities the confidence to move forward by removing mandatory QR-check ins and density limits.

“Victorians are tired of the relentless and unnecessary control and fear put over them by this Government.

“We are now in the third year of the pandemic – it’s ridiculous that small businesses are still facing thousands of dollars in fines for a system that is now effectively redundant.”

“And why is Mr Foley now suggesting we will go back to the future with contact tracing and mandatory isolation, rather than pressing forward and living with Covid, in accordance with the National Plan?”

“A Matthew Guy Liberals and Nationals Government would remove not just QR code check-ins, but also mask mandates in low risk settings and density limits so we can recover and rebuild in confidence.”