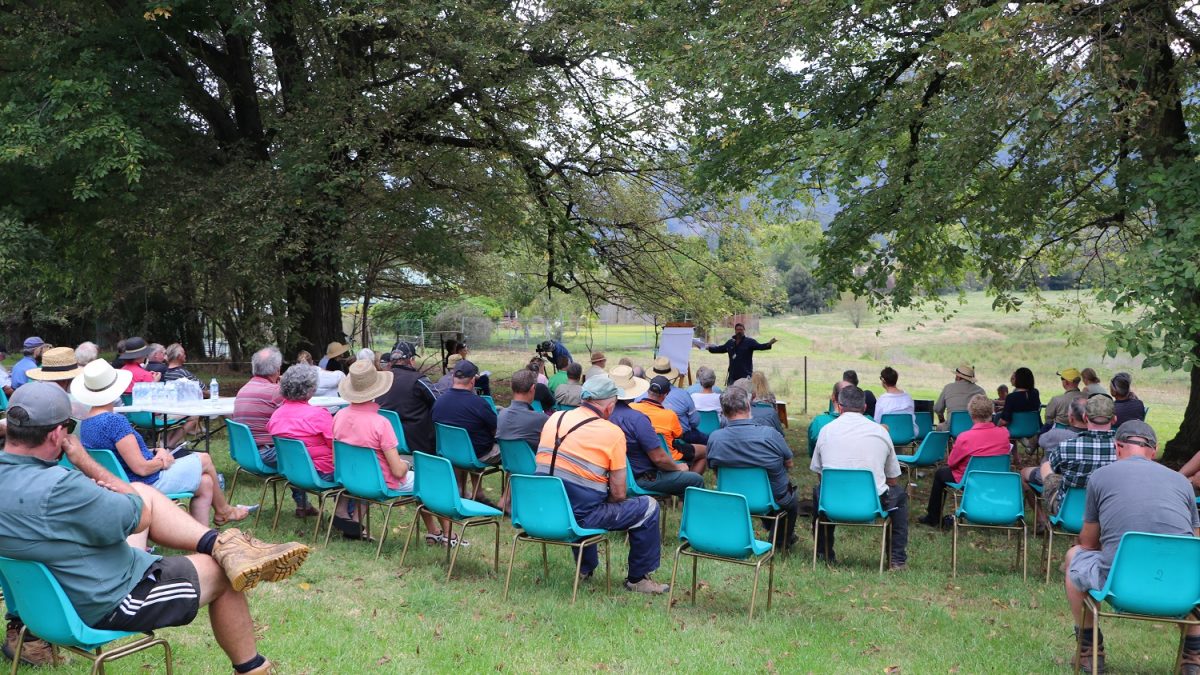 Today, Leader of The Nationals Peter Walsh will introduce amendments to the Livestock Management Amendment (Animal Activism) Bill 2021 to fix problems in the draft legislation that will see farmer’s river frontage land excluded from protection by the laws.

Farmers won’t be better protected against illegal and traumatic farm trespass crime unless amendments to on-the-spot fine laws are passed in the Victorian Parliament.

The amendments will also better deter illegal actions by doubling the maximum fine for individuals, bringing Victoria in line with other states that have the nation’s highest penalties.

“We don’t believe Labor’s changes go far enough, which is why the Liberals and Nationals are seeking the support of all Labor MPs to pass these amendments that will better protect farmers and their families,” Mr Walsh said.

“In the worst case, an activist who illegally entered a farm, stealing livestock and threatening biosecurity, was fined just $1.

“Having a crowd of extreme activists swarming onto your family farm is a terrifying experience – for farm families and for livestock – but Labor’s penalties won’t be a sufficient deterrent unless they’re increased.”

At the time, the Minister trumpeted the heavy fines but the detail of the Bill reveals that although on-the-spot fines will be introduced, the maximum fine is actually among the lowest in the nation.

And farmers with river frontage land will have that part of their farm excluded under Labor’s flawed Bill, with the Liberals and Nationals also proposing minor changes that will mean all their farm is protected.

“Labor can’t have it both ways – either it stands with Victorian farmers, or it stands with the extreme activists who are breaking the law and threatening the safety of our farm families,” Mr Walsh said.

“Why should the penalties in Victoria be significantly less than other states? And why should farmers have their river frontage land excluded?

“The Agriculture Minister owes it to Victorian farmers to make sure her Labor colleagues support the Liberals’ and Nationals’ amendments.

“Failing to strengthen farm trespass laws will send the wrong message to extreme activists who will go to any lengths to destroy the livelihood of hard-working Victorian farm families.”