Who gets the COVID surge allowance? 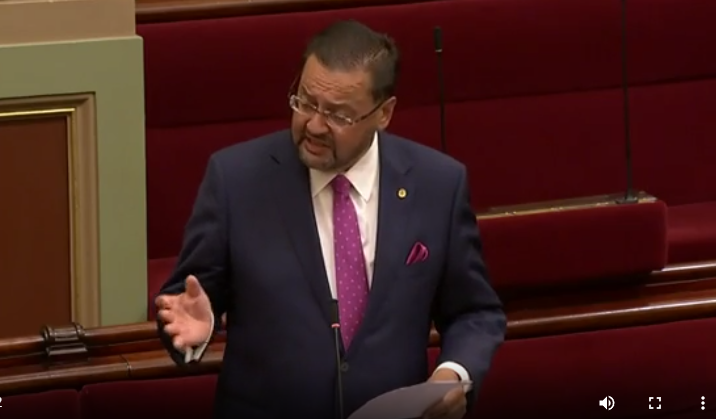 Mr ONDARCHIE (Northern Metropolitan) (17:22): (1742) My adjournment matter this evening is for the Minister for Solar Homes, and the action that I seek is for the minister to review the system for authorising completed solar installations and in turn approve the rebates to solar retailers a lot more quickly. The member for Benambra, Bill Tilley, has highlighted this matter, and it happens right across the state. For solar panel retailers in the north-east, Bill tells me, there is a lack of licensed electrical inspectors that results in a six- to eight-week bottleneck for approvals of installations. These approvals are the catalyst for the release of rebates, and they say, once approved, the payment then can take up to another three weeks. That is close to a three-month hole in their cash flow, and, through Bill, inquiries have found that we are talking about anywhere from $250 000 to half a million dollars, depending on the size of the business.

The reason provided for this situation is the increased demand placed on inspectors. Where once they could complete up to four inspections a day, increased red tape and the physical demands of those requirements mean they are lucky to do two of them. Anecdotally it appears that many of these inspectors have simply walked away. In March last year the Labor government did a push to attract more inspectors, but the evidence on the ground suggests that campaign has been a massive fail.

The businesses in Benambra and across the cross-border towns are blessed with having to work in New South Wales as well. The cash flow from that state’s rebate system is the thing that is keeping them afloat at the moment. They have no such delays in accessing the New South Wales rebates as they do here in Victoria. In New South Wales an electrician completing the work signs off on the certificate of electrical safety, and that approves the release of the rebate. An inspector delivers the final approval sometime later and can impose penalties and further action, but that does not hold up the release of the rebate. The rebate there is paid in a matter of days. It seems such a simple fix for Victoria. It also highlights the importance of considering regulatory frameworks and legislation for cross-border communities that straddle jurisdictions. Sometimes other states might just have better ideas and better systems than Victoria, and the minister could do well to adopt those systems.

We are not disputing the merit of the inspections. Safety and quality are important considerations, but if we are genuine about advancing the cause of renewable energy, then we should be facilitating installations and not making it harder for businesses to survive. We thank the member for Benambra, Bill Tilley. Please, Minister, fix this quickly so these businesses can survive.