Jumpstarting manufacturing to get Victorian careers, communities and confidence back on track 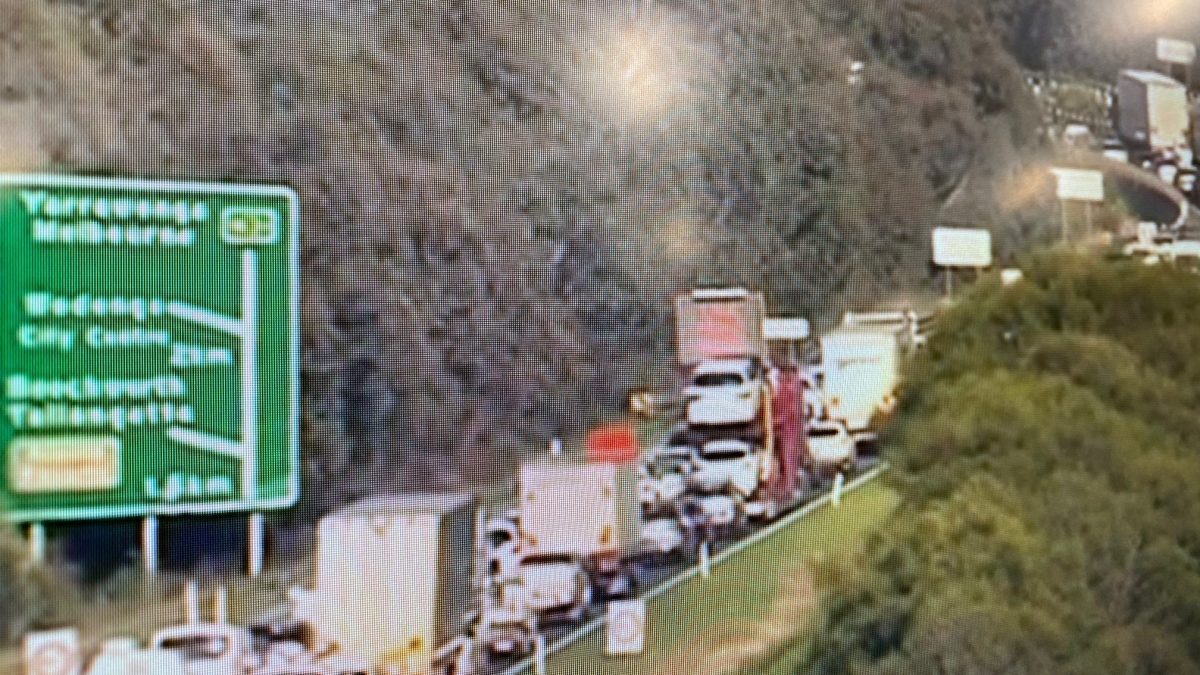 The Victorian Ombudsman has today exposed the shocking and callous treatment of Victorians caught on the wrong side of the Andrews Labor Government’s border lockdowns.

The Ombudsman’s report shows the Andrews Government prioritised locking Victorians out of their homes rather than getting Victorians safely back into them.

Instead of a common-sense approach that treated Victorians with respect, Labor’s bureaucratic system of 30 second decisions lead to the callous treatment of thousands of Victorian families in desperate situations.

This is just another example of ill-conceived and rushed policy by the Andrews Government, that has hurt so many Victorians by separating families and local communities for months on end.

The Liberal Nationals call on the Andrews Government to immediately apologise, release the health advice used to justify this brutal treatment of Victorians by their own government.

“None of today’s report comes as any surprise to those regional communities living on the front line of this bureaucratic mess.

“Communities, families, staff and business were torn apart for months under this callous system that treated Victorians as the enemy.

“We will never forget the bloody mindedness and political bastardry applied to regional and rural Victorians. Labor didn’t get it then and they still don’t get it now.”

“Daniel Andrews’ permit system highlights everything wrong with this government – its arrogance, dismissiveness and utter failure to treat people with respect.

“The lives and livelihoods of Victorians are worth more than a 30 seconds thought from the Andrews Government.

“Instead of a fair system that prioritised getting Victorians safely home, Daniel Andrews’ system aimed to keep people locked out no matter the circumstances.

“This system was wrong and Daniel Andrews must apologise today.”