Forgotten lakes should be fishing Mecca

More workers to support hospitality and accommodation to reopen, recover and rebuild 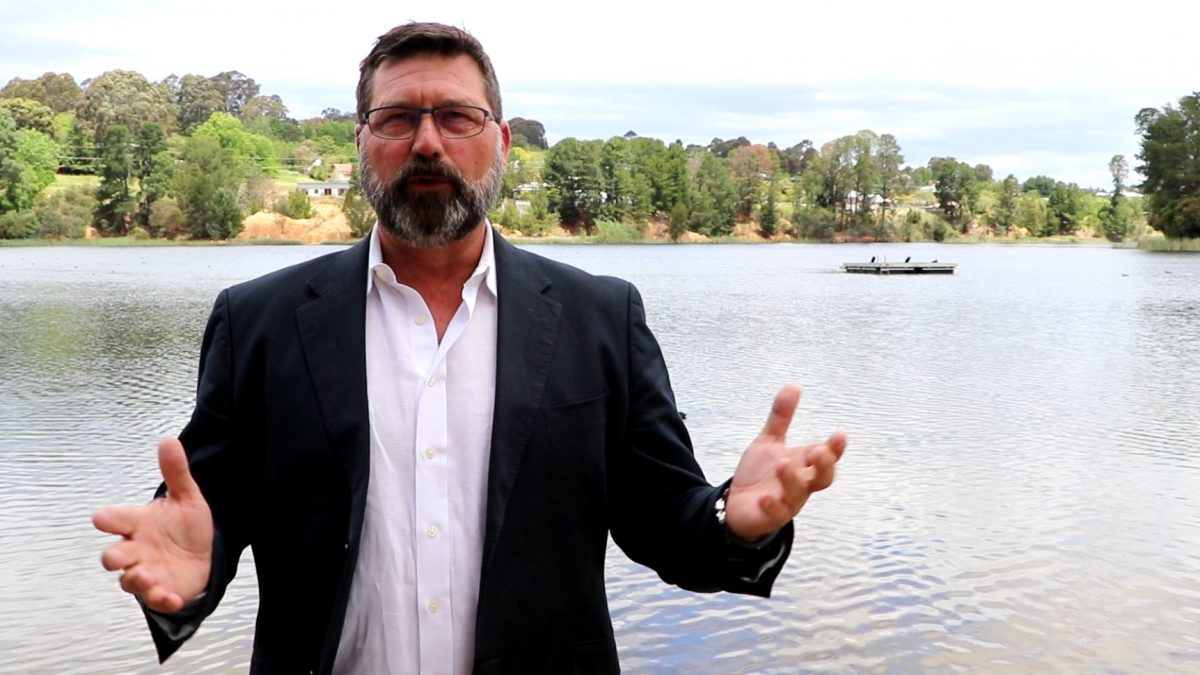 Beechworth’s Lake Sambell and Lake Kerferd should be a Mecca for Trout Cod fishing not a barren waterway, says Member for Benambra Bill Tilley.

A restocking program, designed to provide a designated fishery for the native fish and launched by the Victorian Labor Government in 2015, was abandoned two years later. Almost 20,000 fingerlings were released in both lakes in 2015/16, less than a quarter of that in 2016/17 but not another fish has been released since that time.

Experts say the lakes were at one time a known habitat for Trout Cod.

Last week in the Victorian Parliament, Mr Tilley called on the Minister for Fishing and Boating to provide a date and location for the re-establishment of a Trout Cod fishery.

“The original releases were publicity stunts – people on the ground at the time said the numbers were insufficient to establish a sustainable population,” he said.

“The fingerlings being picked off by larger fish and birds as they were being tipped out of the buckets. In the last year of releases just 4878 fingerlings were released when the experts say that number need to be closer to 50,000.

“Lake Sambell and Kerferd are ideal, historically there were established populations in these lakes that were decimated by practices that damaged water quality.”

Mr Tilley said that through the hard work of stakeholders and volunteer groups, Trout Cod have gone from endangered to an expanding and self-sustaining populations in several inland waterways, including the nearby Ovens River.

“In addition, NSW and Victorian fisheries have shown they can breed significant fingerlings to stock and further expand Trout Cod numbers,” he said.

“There were many promises made by government agencies over the years that a limited fishery for Trout Cod was to be developed and opened for recreational anglers but to date nothing has been delivered.

“Trout Cod are a highly-prized, native fish that could provide a unique attraction to anglers from across the nation but this program, that was to deliver so much, simply drowned through a lack of political will.”