Another horror month for passengers on the north east train line

Remembrance Day attendance under a cloud of doubt 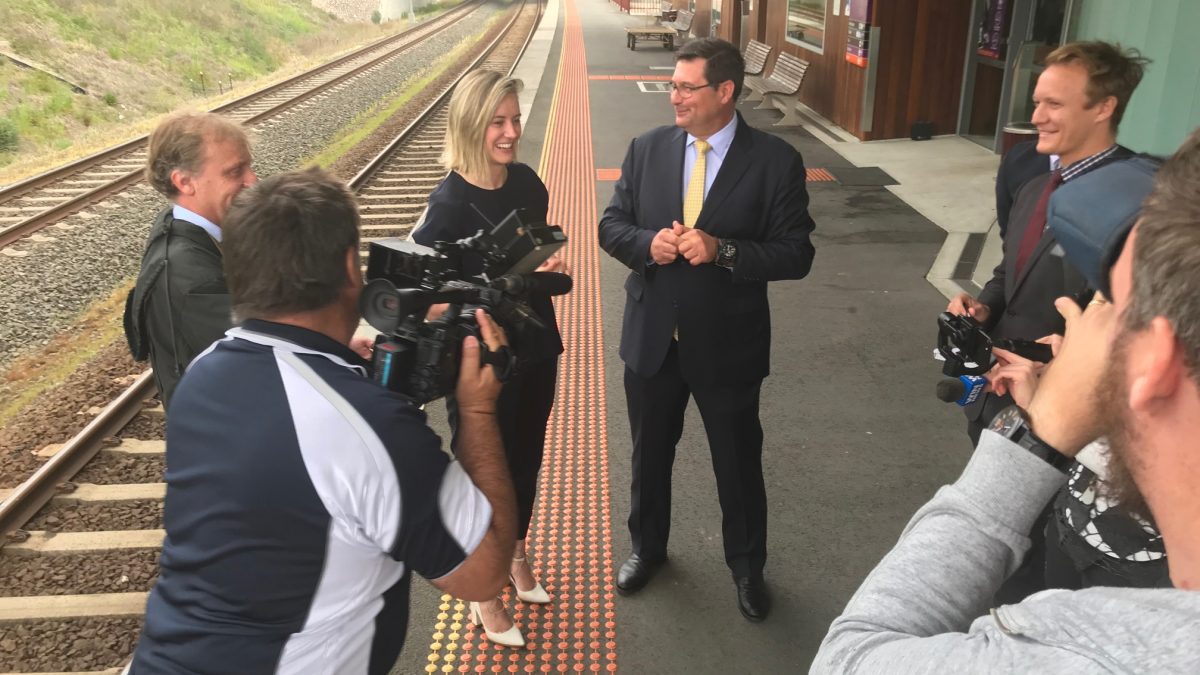 V/Line’s reliability plummeted to a record low last month, including trains along the north east line.

More than a third of regional services were cancelled and 300 V/Line workers were forced into isolation during the month of September, after a Yarra Trams worker tested positive for COVID-19, spiralling the network into chaos.

The Seymour line recorded its lowest reliability figures since February 2020 with only 87.8 per cent of all V/Line services delivered and 59 services cancelled.

Reliability on the Albury-Wodonga line also dropped to 33.3 per cent, with 80 services cancelled.

Deputy Leader of The Nationals and Shadow Minister for Public Transport Steph Ryan said the government’s failure to prepare for a COVID-19 outbreak had left the entire V/Line network at a standstill.

“All of V/Line’s regional train lines failed to meet their 96 per cent reliability target, with eight of the eleven lines recording their worst ever reliability figures.

“Thousands of services were cancelled last month as a result of the Andrews Labor Government’s failure to prepare the network for a COVID-19 outbreak.

“The Andrews Labor Government has had 18 months to safeguard the state’s public transport network. It is due to their ineptitude that regional travellers are being stranded.

“The train driver who seeded last month’s outbreak was asymptomatic. Rapid testing could have stopped the virus in its tracks and kept Victoria’s trains on track.

“It is inevitable that at some point, we will see more cases of community transmission on our trains, trams and buses.

“Rapid testing would give Victorian passengers that extra layer of protection and ensure that commuters can get to where they need to be.

“The Andrews Labor Government must introduce rapid testing as a matter of urgency to keep Victorian trains and trams on track and to stop this from happening again.”