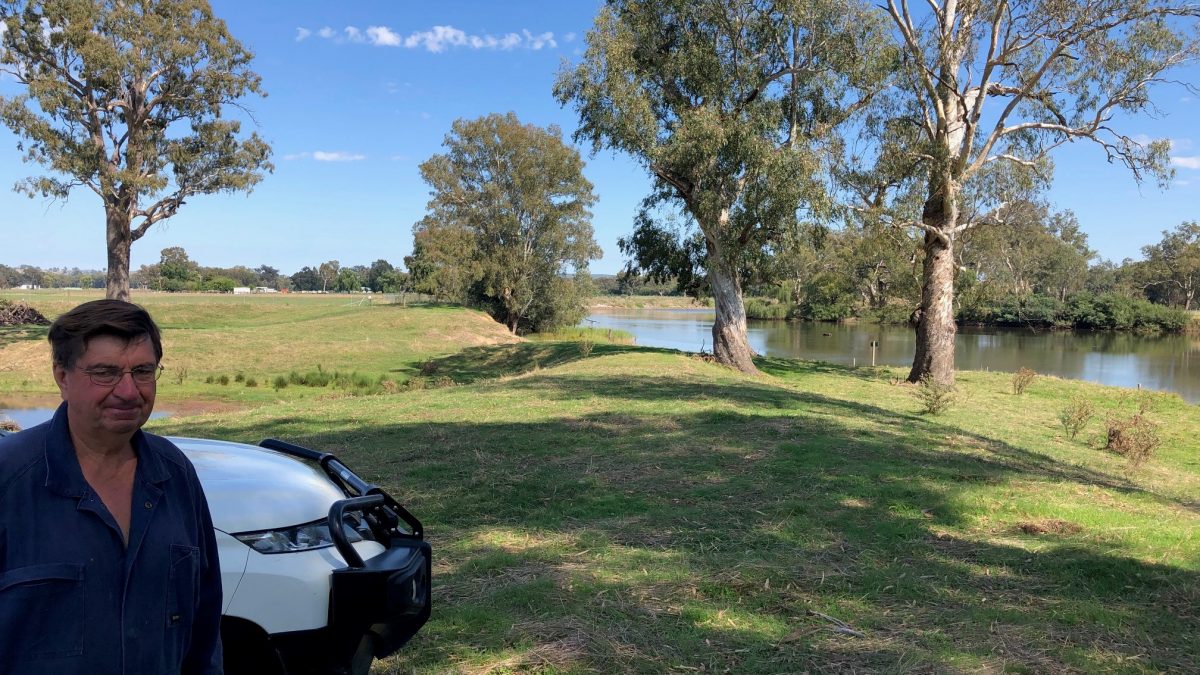 In a massive backflip, the Andrews Labor Government has been forced to back down from its botched plan to allow camping and campfires on Victoria’s licensed water frontages, just one month before their new laws are due to come into force.

Labor has been embarrassed into dumping its pledge for camping along 17,000 kms of Crown water frontages to now investigating “up to” 27 sites along the Goulburn, Broken, Ovens, Campaspe, Loddon and Murray Rivers, which are still “being assessed” for potential camping.

This comes after significant public backlash and a successful campaign from farmers, environmental groups and the Victorian Liberal Nationals.

Farmers, who hold state-issued licenses to use the land for agricultural purposes including sheep and cattle grazing, and environmental groups who work hard to revegetate these river banks with native trees, slammed the Andrews Labor Government for ramming through new laws, without consultation, that would have allowed campers to light fires and camp for 28 days straight within 200 metres from farmers’ homes, risking biodiversity and biosecurity.

Labor simply failed to recognise how the additional demands placed on these watercourses by camping would put at risk vital native habitats to pollution, waste and potential bushfires, and expose licence holders to unnecessary hazards, biosecurity risks and potential liabilities.

Further, the Liberal Nationals exposed Labor at a Parliamentary hearing earlier this year for failing to provide a single cent of funding in the 2021-22 State Budget to monitor and enforce its new camping regulations. During the hearings, the Minister for Environment, Lily D’Ambrosio, confirmed there was no plan to support license holders who could no longer obtain adequate insurance for the increased risks of pollution, fire and biosecurity hazards resulting from Labor’s new laws.

“Three years ago, Labor promised camping on 17,000km of licensed water frontages and just one month before the regulations are due to come into force cannot commit to a single camp site.

“In a Parliamentary hearing, Labor confirmed there was no plan to support license holders who could no longer obtain adequate insurance for the increased risks of pollution, fire and biosecurity hazards resulting from Labor’s new laws.

“Labor loves the headlines, but fails to get anything right, and proves they have no plan for recreation or to protect and preserve Victoria’s environment.”