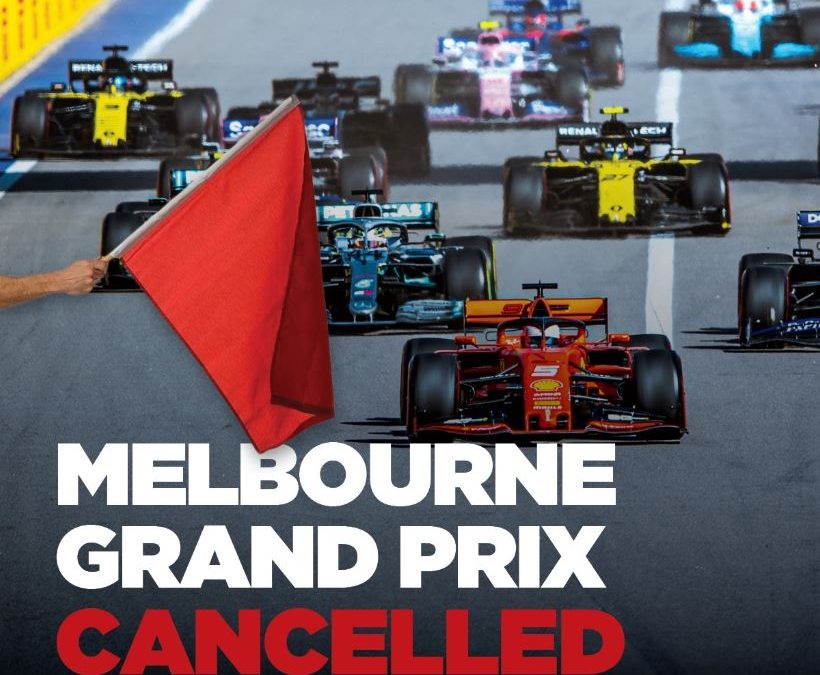 The announcement today that Victoria’s Formula 1 Australian Grand Prix and Australian Motorcycle Grand Prix events have been cancelled is deeply disappointing to all Victorians and is yet another kick in the guts to Victoria’s struggling major events and tourism sector.

Unfortunately, the cancellation of the Formula 1 Grand Prix and MotoGP events comes on top of losing the 2020 AFL Grand Final, Bells Beach Classic, State of Origin, the Winery Walkabout festival and the Rising Festival.

The Melbourne Formula 1 Grand Prix is a premier event in the Victorian sport calendar, showcasing Melbourne to an estimated global audience of 80 million people. The postponement of the event from earlier this year should have meant more fans from around Australia being able to attend the event in November.

The Phillip Island MotoGP is one of the biggest sporting events in regional Victoria and injects millions into the local economy. The cancellation of this event is a devasting blow to the Phillip Island tourism sector, which was heavily relying upon this event, after losing significant income as a result of Labor’s four lockdowns.

The Melbourne Grand Prix and Phillip Island MotoGP provide employment to thousands of Victorians including; engineers, mechanics, caterers, cleaners, journalists and camera operators. These events also bring a massive influx of tourists to Melbourne. The loss of these events and the jobs and economic benefit they bring, is an utter tragedy for Victoria’s recovery from COVID-19.

The Andrews Labor Government has no plan and it’s putting the economic recovery at risk that Victorian people have worked so hard to earn.

“The Grand Prix could have gone ahead if not for Labor’s failure to plan.

“Labor has no faith in its ability to safely hotel quarantine arrivals and no plan for rapid testing.

“This is another instance of the Andrews Labor Government’s failure to plan, costing jobs, hurting small business and holding Victoria back.

“Instead of a PR plan for himself, Dan should have focused on a plan to ensure we keep these iconic, international events here in Victoria in a safe way with confidence.

“The uncertainty and lack of confidence of the Andrews Labor Government is going to scare away any business, sporting organisation or events organiser considering hosting a major event in Victoria. They’ll be thinking, why organise an event in Victoria if it’s only going to be cancelled by Andrews?