Signaling from 1800s part of derailment

No fix for ancient train signalling after near miss but V/Line execs pockets $125,000 bonus 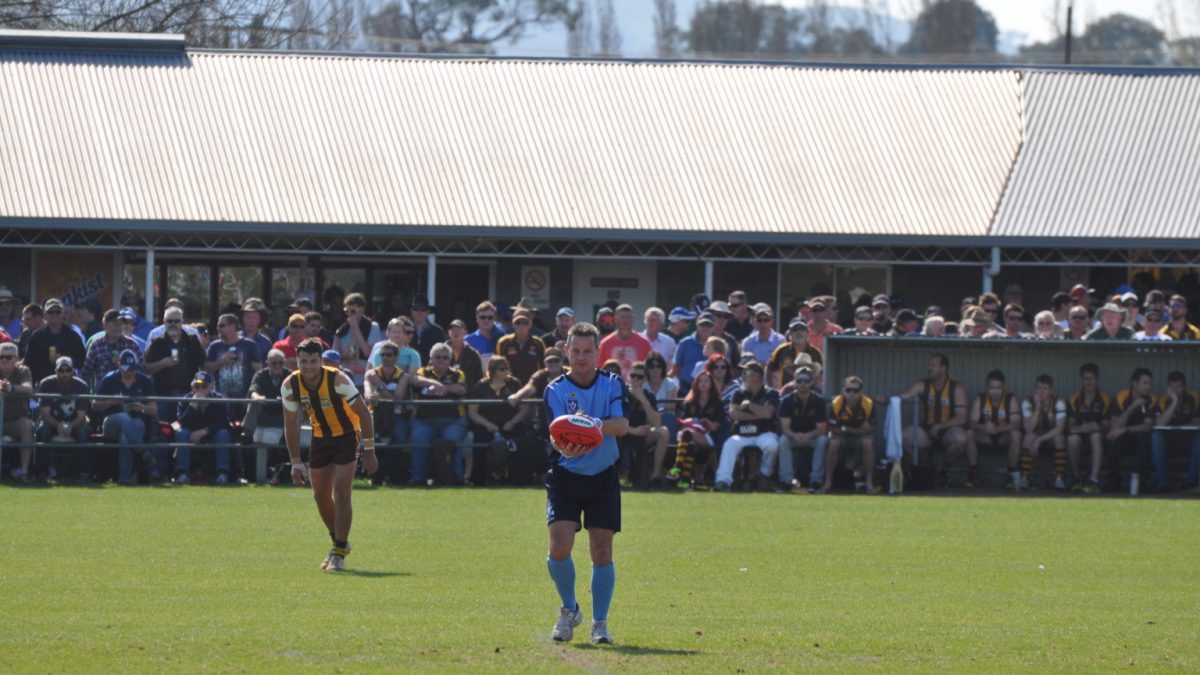 The Liberal Nationals have called on the Andrews Labor Government to alter their 150-person restriction on regional sporting venue attendance, after the limit caused many regional clubs to cancel matches over the Queen’s Birthday long weekend.

The Andrews Labor Government’s capped limit of 150 people pushed clubs into a spiral of confusion as to how they could successfully implement this difficult restriction which is still in place for this coming weekend. Regional matches often bring thousands of supporters and visitors to regional towns, boosting the local economy and revenue for sporting clubs.

Daniel Andrews and the Labor Government need to develop a plan to introduce a common-sense approach for sporting venue restrictions to help clubs operate efficiently rather than cancel future matches. Some regional sporting clubs have not played a game since May due to the difficult restrictions in place.

There are no active COVID-19 cases and no exposure sites in regional Victoria, making the Andrews Labor Government’s decision to cap numbers even more frustrating for sporting clubs.

Over the long weekend, AFL Barwon called off their men’s senior games which would have been the first game back since May. Goulburn Valley League cancelled all long weekend matches. Picola & District Football Netball League, straddling the Victorian and New South Wales border rescheduled matches to take place in New South Wales, and Murray Football League scheduled a bye.

Once again, the Andrews Labor Government has tried a one-size-fits-all approach for restrictions that simply does not work.

“The Andrews Labor Government must take a common-sense approach to regional sporting club restrictions to allow upcoming games to go ahead.

“Regional sporting clubs feel hard done by and rightly so. With no active COVID-19 cases in regional Victoria, it is unfair to enforce these restrictions.

“We understand that by following the current recommendations of the State Government, we will be doing all we can to ensure the health and safety of everyone within our communities.

“At present a spectator cap of 150 people makes games unviable. We sincerely hope that the situation significantly improves so that the Government is in a position to announce an increase in crowd numbers in sufficient time for football and netball to resume on 19 June as planned by the Goulburn Valley League.”