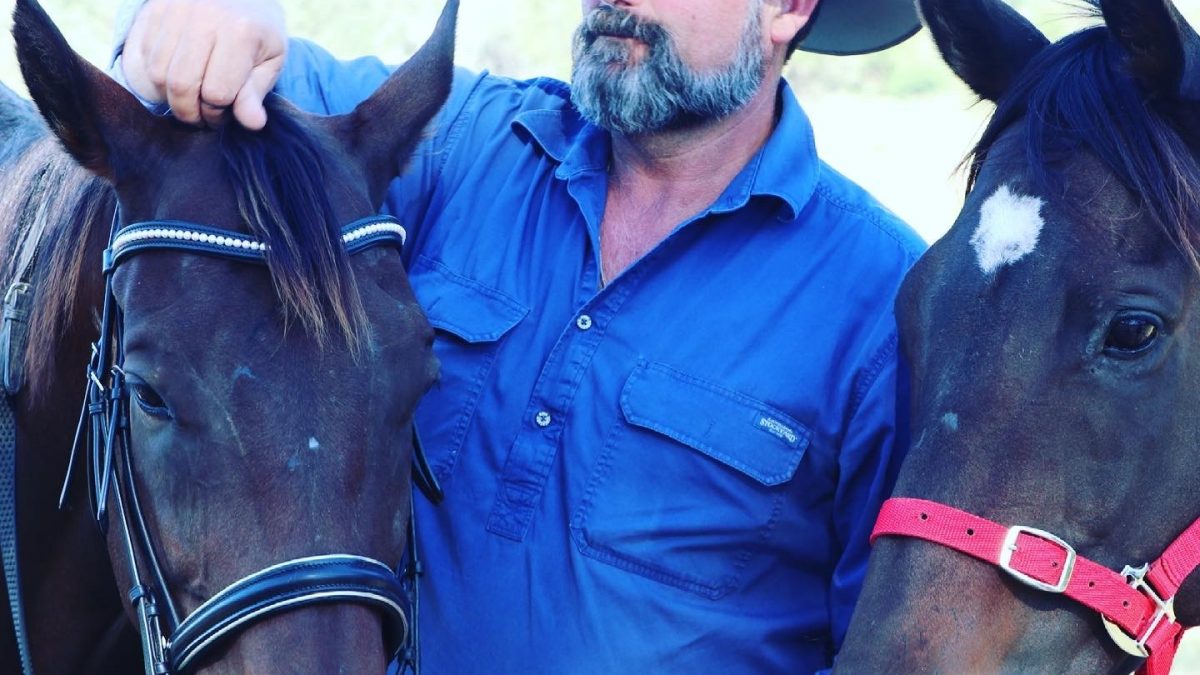 Parks Victoria has doubled down on its plans to shoot brumbies rather than rope or muster the iconic high-country horses, says Member for Benambra Bill Tilley.

The plan also includes aerial shooting but claims roping or mustering is a health and safety risk and won’t be used. Among the action plan is the removal or shooting of all horses near Falls Creek and up to 500 horses a year from the Eastern Alps.

Member for Benambra Bill Tilley said the plan was an echo chamber of emotive rhetoric and unproven science.

“It really is the same old story – where they claim that there are 400,000 wild horses in Australia – the fact is there are less than 100 at Falls Creek and the population in the Eastern Alps might be 2000,” he said.

“They want to claim the action is necessary because of the 2020 fires and threat to the environment then use a 2019 desktop calculation to say horse numbers are booming when actual scientific studies in the Kosciusko National Park show more than a third of those horses died in the 2020 fires.

“They can’t have it both ways – saying the fires were bad for the environment but didn’t affect horse numbers.”

“This Labor Government’s ideology is driven by appeasing metropolitan conservation types that lack any credibility and ignore the knowledge and experience of high-country families or independent science,” he said.

“They know they can’t control a massive deer population or what I’m hearing increasingly is feral pigs, so let’s pick off some low hanging fruit with horses.

“They don’t want to hear the failings of their logic or real-life experiences.

“Now they are also going to put a stop to people who have, in some instanced, for more than a century roped and rounded-up brumbies for rehoming.

“Had these bureaucrats ever found their way out of Brunswick they might have seen the skill, care and compassion of these riders on display at the Man from Snowy River Festival, but then again don’t let the truth get in the way of the story you are spinning.”

Submissions to the Action Plan can be made on the Engage Victoria website.