Disrespectful Veterans Minister must publicly apologise for this foolishness

Police in Schools program has always made sense 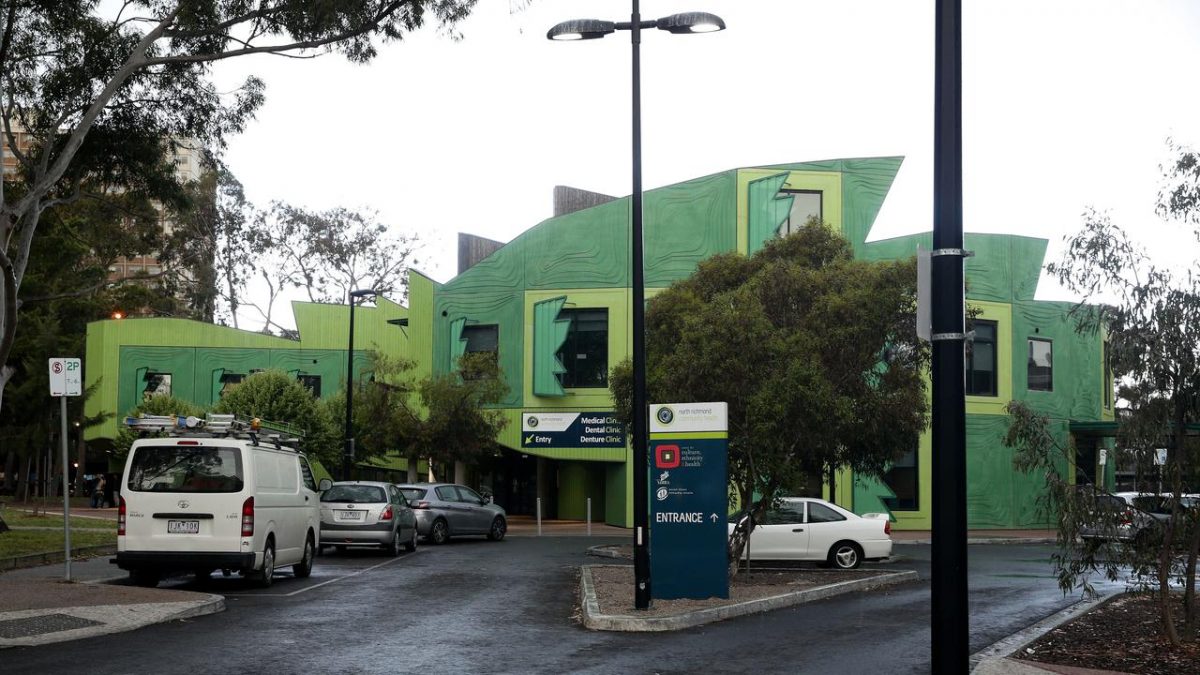 Labor should never have built its drug injecting room next to a primary school.

Media reports today have exposed the horrors children are experiencing on a daily basis as a result of Labor’s decision to put its drug injecting room next to the Richmond West Primary School.

Students were banned from using the main entrance to the school after a death yesterday that was visible to families and children walking to the school.

It comes on top of violent drug induced behaviour, constant ambulance attendances and students frequently being locked in the classroom for their own safety, including on Wednesday this week as police arrested a man who had got into the school grounds.

Figures obtained by the Liberal Nationals show an alarming increase in the rate of deaths where heroin, methamphetamine, cocaine or MDMA was a contributing factor in the past 12 months.

Meanwhile ambulance attendances have continued to rise reaching 3570 in 2018/19.

Yet, despite this, the Andrews Labor Government is still refusing to acknowledge the damaging impact its drug injecting centre is having on the mental health and physical safety of students, teachers and families.

In State Parliament this week, Health Minister Martin Foley arrogantly refused to consider relocating the centre for the safety of children and the school community, saying “that is where this centre is and that is where it will continue to operate for the rest of this operation of the five-year trial”.

The Andrews Labor Government will go to any lengths to justify its drug injecting room, even choosing to ignore the serious harm it’s inflicting on young students.

A dead body outside a Labor government-operated drug injecting centre and violent drug-induced behaviour is something no child should face on their walk to school.