Regional Victorians still in a State of Uncertainty

Andrews’ desire to be liked on Facebook costs taxpayers 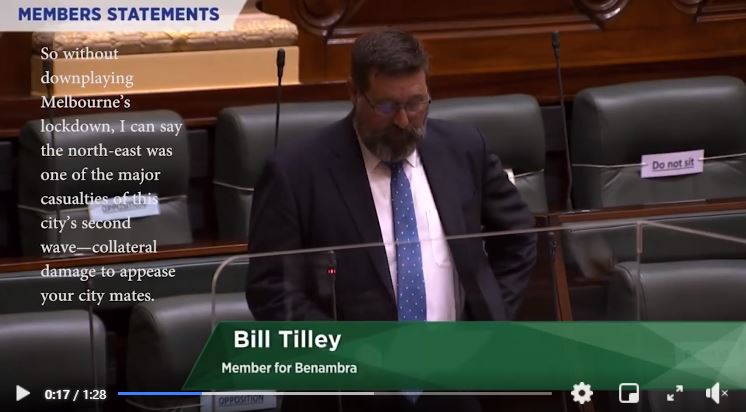 There are a number of factors fuelling my fears about the future of Albury Wodonga Health.

The only cross border health service in the nation has had $75 million from NSW Government for major capital projects at AWH on the table for several years and yet the Victorian Government commitment has been next to nothing, while at the same time pouring more than $30 million into North East Health at Wangaratta.

In addition, the agreement between NSW and Victoria that underpins the health service is four years out of date and remains unsigned by the Victorian Health Minister.

And now the bush telegraph says a secret study exploring a mega merger between AWH, North East Health and Benalla.

In the Victorian Parliament on Wednesday night I asked the Health Minister on behalf of the people of the North East – are you walking away from the Albury Wodonga Health service?