Farmers bogged down in green tape, as Labor pats itself on the back

Like the fans at the tennis, I say BOOO! 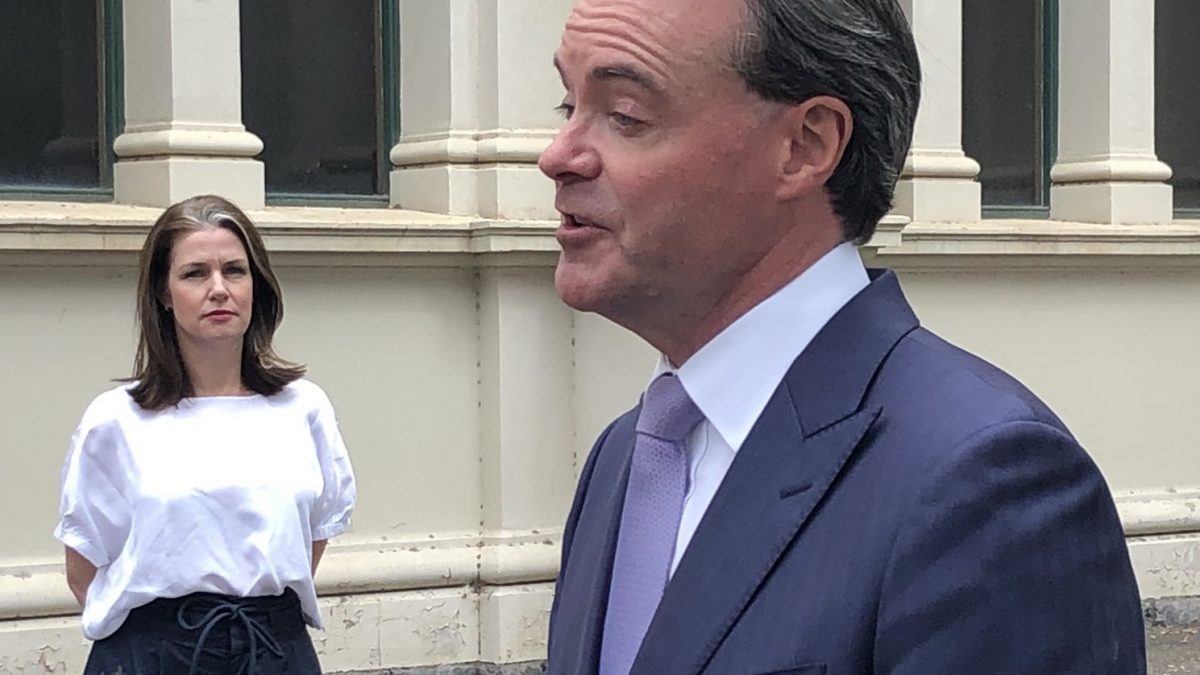 For the tens of thousands of Victorians struggling with their mental health, today’s release of the Royal Commission into Mental Health’s final report is not the end, it is only the beginning.

This is another report that further reveals the true extent of the crisis in Victoria’s mental health system, and the shameful failure of government to take action to fix it.

It’s a system that has “catastrophically failed to live up to expectations”.

A system “over-reliant” on medication.

Where individuals at crisis point are waiting days in hospital emergency rooms for a mental health bed.

Where thousands of vulnerable Victorians are desperate for support but are getting no help at all from an overloaded and under-resourced system.

Dozens of reports have recommended a need for immediate change, but in the past seven years the Andrews Labor Government has failed to take a single step forward.

Since 2018, the Andrews Labor Government has refused to take action to fix Victoria’s broken mental health system because it was waiting for the Royal Commission’s final report.

Daniel Andrews has now run out of excuses for failing to act.

Success in implementing the Royal Commission’s recommendations will not be measured in dollars, or bed occupancy, or media releases or promises that are never fulfilled.

Success will be when any Victorian can get the mental health support they need, when they need it.

We can’t afford to wait any longer.

“Every Victorian has or will suffer from poor mental health during their lives, or cares deeply about somebody who will.

“We’ve known for a long time that Victoria’s mental health system has many problems, and the evidence presented before the Royal Commission highlights just how fundamentally broken the system is.

“If Victoria’s mental health system was failing before the COVID-19 pandemic, it’s now been very much exposed. The stress and strain on the mental health of Victorians caused by the pandemic and measures to combat it has been horrific.

“This report must be the start of fundamental change, meaningful change, not just more press releases from the Andrews Labor Government.

“We need real change on the ground with more services, more choice, more accessibility, and more respect for individuals. It’s been too long coming.”

Leader of the Opposition, Michael O’Brien

“Many of the 65 recommendations in the Royal Commission’s final report are hauntingly familiar.

“For too long mental health has been offered nothing more than lip service rather than be seen as the core provision of government services that it should be.

“Vulnerable Victorians have been let down by Victoria’s broken mental health system for too long.

“Now the Andrews Labor Government has this final report, there can be no more excuses for failing to implement the systemic change that’s so desperately needed.”