Farmers bogged down in green tape, as Labor pats itself on the back 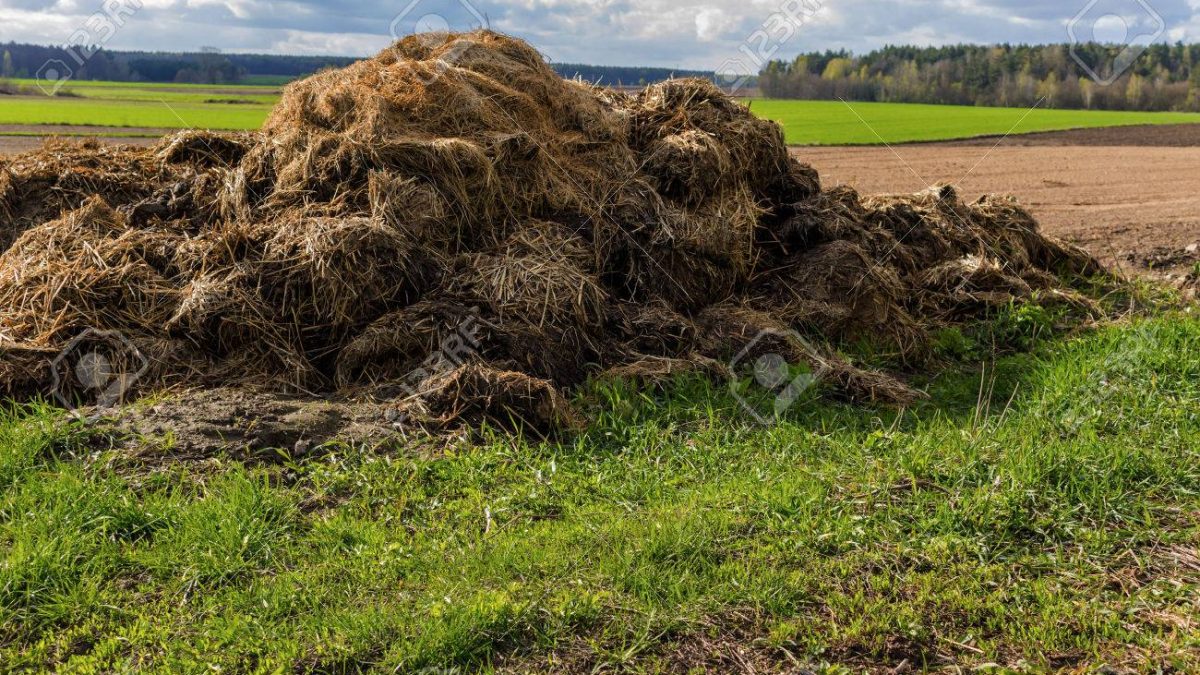 Any move to reclassify sheep, cow and chicken manure as industrial waste will bog Victorian farmers down in more unnecessary green tape.

Classifying animal manure as industrial waste would impose further regulation on its transport, storage and use on-farm.

Shadow Minister for Agriculture Peter Walsh said animal waste was a valuable by-product with high nutrient content that had long been used to improve the health and productivity of soil.

“Victorian farmers and farm businesses are already drowning in red and green tape and this latest move will only weigh them down with further unnecessary regulatory burden,” Mr Walsh said.

“The Andrews Labor Government has presided over a ballooning public service and this type of bureaucratic overreach is one of the consequences of having too many inner-city bureaucrats looking for things to do.

“We won’t stand by as Labor makes life harder for our farmers and, depending on the form these changes take, we will consider all opportunities available to us so farmers can focus on doing what they do best.”

Currently, the EPA’s proposed rules would require new paperwork for the use, transport and storage of more than 20 cubic metres of manure which could impact on a variety of local farming industries.

It’s also proposed banning livestock grazing on paddocks where animal manure has been spread, instead of a three-week break which is in line with industry practice.

Shadow Minister for Environment Bridget Vallence said the Andrews Labor Government must listen to farmers and the Victorian Farmers Federation and scrap the changes.

“This is just another example of Labor’s environmental regulator being in complete turmoil,” Ms Vallence said.

“After the EPA was exposed for unlawfully approving toxic waste dumps in Melbourne’s west near homes and schools it now wants impose inexplicable burdens on regenerative farming practices.

“The Andrews Labor Government must dump this poor plan.

“To date, Agriculture Minister Mary-Anne Thomas has rolled over to her Labor colleagues’ anti-agriculture agenda, but this is an opportunity to stand up and intervene for a sensible outcome for the environment and farmers.”