Duck season shot in the foot 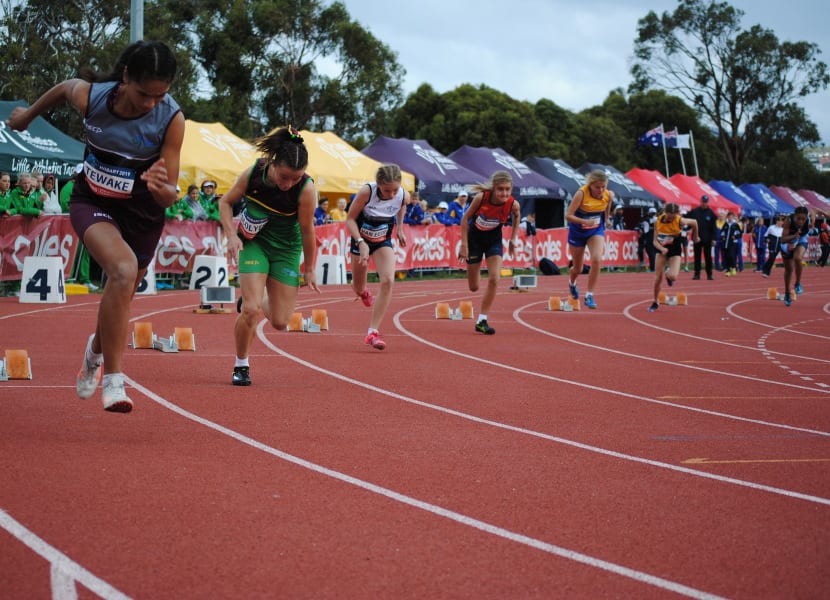 Thousands of Victoria’s future track and field stars have had their regional carnivals cancelled at the eleventh hour due to Andrews Labor Government bureaucracy.

Despite qualifying for their annual events and many in full training, young Victorians will be forced to stay home from next weekend’s Little Athletics’ seven Region Track and Field Carnivals.

In a social media post to families last night, Little Athletics Victoria stated it had “sought, but not yet received, legal permission from the State Government via the ‘Public Events Framework’, to conduct the 2021 Region Track & Field Carnivals.”

“It’s now clear that the time has run out to satisfactorily and confidently organise these events from opening the registration portals through to the finalisation of competition. LAVic does not intend to place the Region organising bodies in a position where they cannot deliver a Region Track & Field Carnival across all seven Regions at the required standard in the current timeframes utilising their existing resources.”

The announcement went on to say that:

“It’s clear Daniel Andrews’ focus has been on bringing the thousands of international tennis stars and their teams from around the world, yet turned his back on thousands of Victorian families and grassroots sport.

“Victoria’s young up and coming athletes are the ones who are missing out while Andrews’ ever-growing bureaucracy gets in the way.

“It’s not fair that our kids hang up their boots while Andrews and his team drop the boot into community sport because of a backlog in red tape and paperwork.”