Andrews’ public housing lockdown not based on health advice 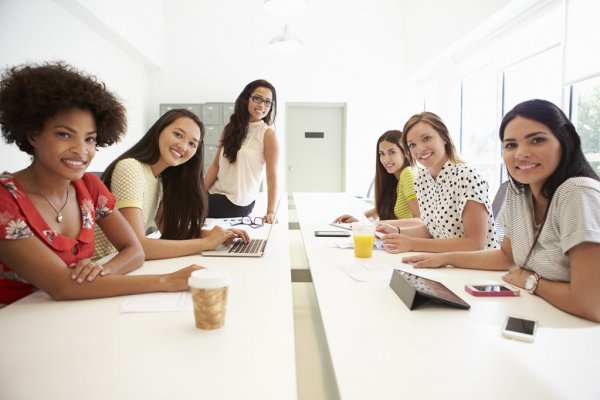 Last week’s labour force figures released by the Australian Bureau of Statistics (ABS) show there are few signs of recovery as women and young people seeking work continue to struggle to find a job.

Victorian women continue to bear the brunt of the jobs crisis, with the unemployment rate among women at 8.3 per cent, compared to 6.2 per cent among men. Nearly three-quarters of the jobs lost in Victoria since the start of the pandemic have been lost by women.

Also, Victorians who want more work continue to struggle, with the figures showing that on top of the unemployment rate, a further 10.6 per cent of Victorians are underemployed without enough work.

“Today’s unemployment figures clearly show that jobs for Victorian women and young people are not recovering.

“This second wave of COVID-19, caused by Labor’s bungled hotel quarantine program and inadequate contact tracing, has destroyed jobs in industries such as hospitality and creative industries that primarily employed women and young people.

“It’s shocking to think that for every four Victorians who have lost their jobs since the start of this pandemic, three of them are women.”

“Only the Liberal Nationals have a genuine plan to get Victorians back to work and to rebuild our shattered small business sector.”