Time for Andrews to act and protect Victorians from quarantine risk 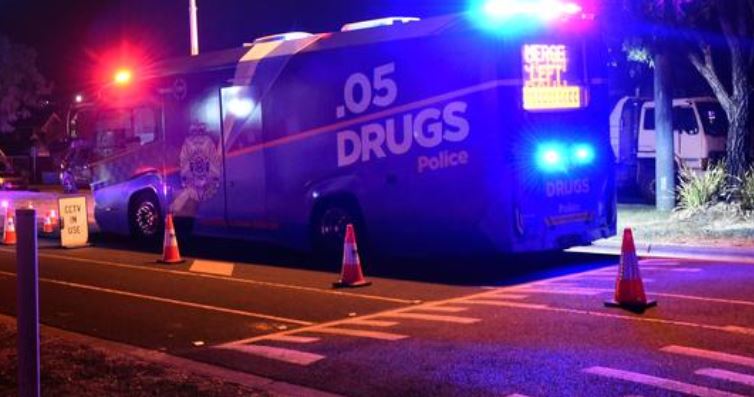 Today at PAEC, the Andrews Labor Government has been forced to admit four of its beleaguered booze buses will be off the road during the upcoming busy Christmas and New Year’s period.

In March 2018, Police Minister Lisa Neville boasted that 10 new “state-of-the-art” booze buses had hit the road in time for the busy Easter period, yet within months, 6 of the 10 new buses were taken off the road due to mechanical and safety faults.

Despite being sidelined for more than 20 months, four of the six vehicles remain unusable and will not be available until March 2021 with Chief Commissioner Shane Patton unable to confirm if taxpayers would recoup the $320,000 spent diagnosing issues with the buses.

Daniel Andrews’ failure to repair and get these buses back on the road has placed the safety of all Victorians at risk this summer.

“Heading into one of the busiest and most dangerous times of the year on our roads, the 20 month delay in getting these buses fixed is nothing short of a disgrace.

“With many Victorians holidaying locally this year – road safety must be a priority. Yet Daniel Andrews has dropped the ball and left frontline police with one hand tied behind their back.”