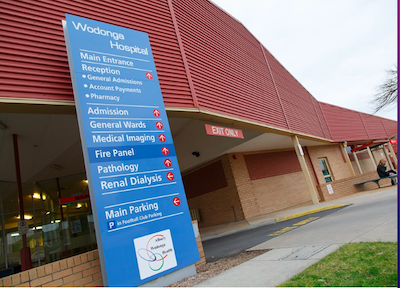 On the last day of the last sitting week for the year, the Andrews Labor Government has tabled 213 reports, among them a number of Health Service Annual Reports in another cynical attempt to hide Victoria’s healthcare crisis under Labor.

Annual reports for Victoria’s hospitals show a concerning increase in occupational violence and bulging deficits due to COVID-19.

Melbourne Health deserves to be commended for substantially decreasing incidents of occupational violence over the past 12 months. However, excluding Melbourne Health’s remarkable work, the remaining hospitals combined saw an additional 1,193 incidents or a 16 per cent increase.

This is particularly concerning given one of the Government’s specific priorities for 2019-20 was “addressing occupational violence”.

“No Victorian should have to go to work in fear of being abused and it is clear the Andrews Labor Government has no plan to protect our frontline health workers.