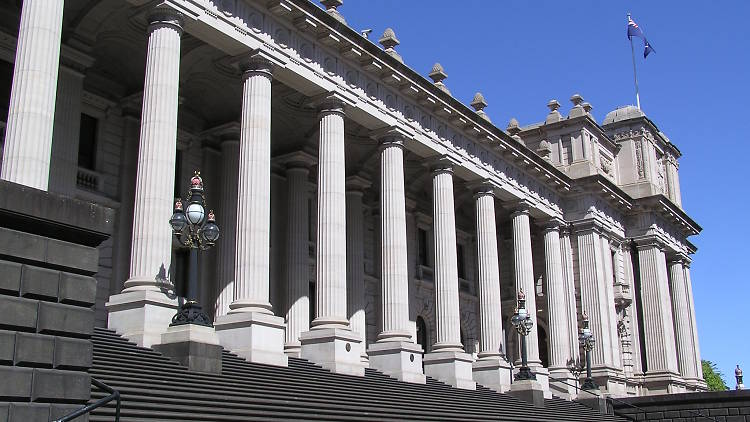 Like many stakeholders, the Victorian Opposition has been afforded little time by the Andrews Labor Government to consult widely and properly consider this legislation.

However, we recognise that there are a number of important concerns raised by the Bill including whether the State is overreaching into infringing upon individuals’ rights and freedoms, the rights of parents and children, the sanctity of family life and the freedom of religion, particularly the line between genuine prayer, the practicing of faith, the teaching of values and what may be seen by some as coercive practices.

As a consequence, the Opposition will be advocating a range of concerns during debate in Parliament this week on behalf of stakeholders and concerned constituents and further, will be proposing that the Labor Government pause debate on the legislation to facilitate further consultation over Parliament’s summer recess (which extends until early February) and for debate to recommence early in the new year once proper community consultation has occurred.

The Bill before Parliament, while seeking to outlaw these practices, also raises a number of significant concerns, including: