Who will deal with drunks in public places under Labor’s new laws? 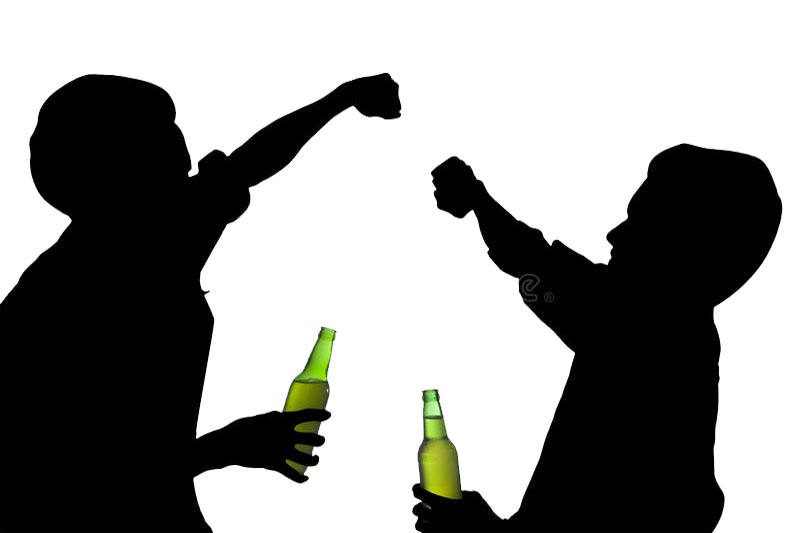 While a number of other states have decriminalised public drunkenness, Labor’s putting the cart before the horse by rushing out proposed reforms without the support of key stakeholders.

The Police Association and the Australian College for Emergency Medicine have said ill-thought out reforms will actually do more harm, than good, to community safety.

Concerns have been raised that the Andrews Labor Government has no plan as to who will detain, transport and manage uncooperative individuals or what role Victoria Police will be able to play in community calls for support.

Often alcohol and drug use is associated with other serious offending, such as violent coward punch attacks, affray, verbal abuse and property damage. By decriminalising public drunkenness with no plan to manage affected individuals, Daniel Andrews threatens to leave Victoria Police unable to intervene and the broader community fending for itself.

According to the Crime Statistics Agency, in the year ending June 2020 there were 4975 alleged offender incidents relating to drunk and disorderly in public. Of those, 348 (7.26 per cent) involved Indigenous Victorians.