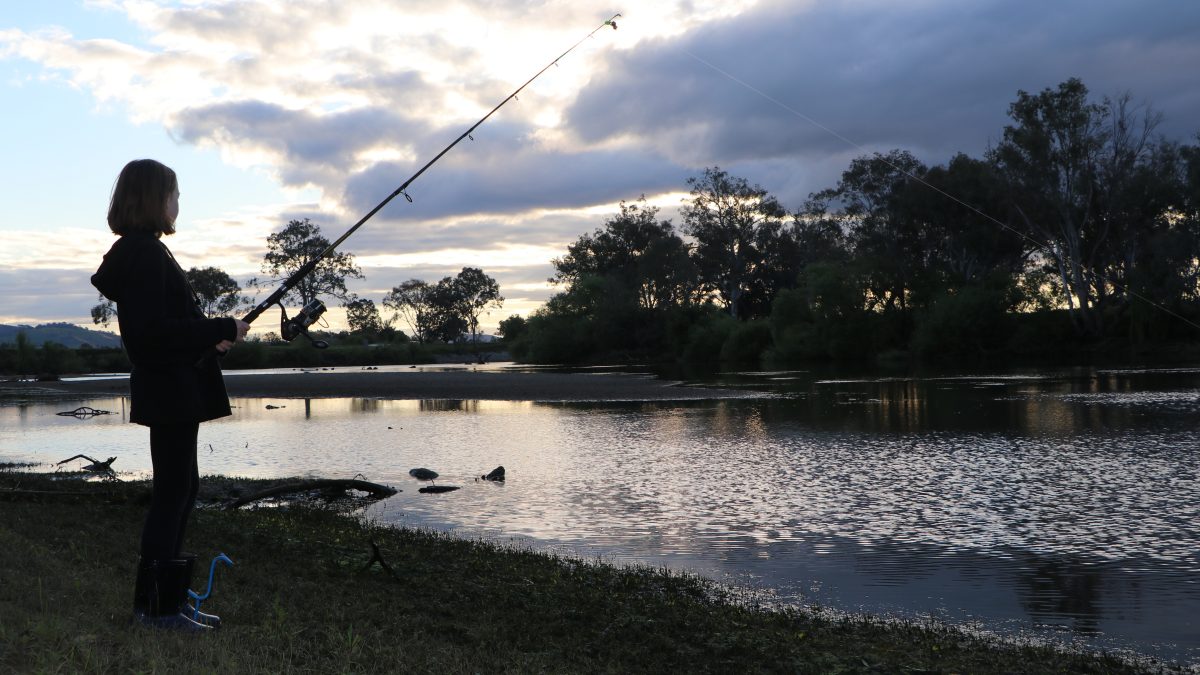 The Legislative Assembly has voted to approve Labor’s 11th hour amendments to the Parks and Crown Land Legislation Amendment Bill which will allow unrestricted camping access to thousands of kilometres of licensed water frontages in Victoria.

While the Liberal National Coalition supports public access to licensed waterfronts, as has always been the case, the demands placed on waterfronts by camping will go far beyond the level of usage which currently occurs.

Those regulations must be the result of consultation with the land owners affected and the environmental groups concerned. The government must take steps to ensure that revegetated areas that farmers and environmentalists are managing with Local Catchment Managers are exempt from camping.

It makes no sense that the Government would allow camping on these environmentally critical areas creating the potential to unwind the hard-won environmental gains of governments and adjacent land owners. The simple solution is to not allow camping on waterfronts subject to riparian management licenses.

The Government and its crossbench mates from the Shooters Fishers Farmers, Liberal Democrats, Transport Matters and Hinch’s Justice Party have arrogantly ignored genuine and reasonable concerns raised by farmers and environmentalists while the Bill was in Parliament.

The Government has until 1 September 2021 to ensure that its legacy on licensed waterfronts is not one of environmental damage, rubbish filled rivers and greater bushfire risk.

“It’s incredibly disappointing that the Andrews Labor Government and its crossbench mates ganged up to allow unrestricted camping on licensed water frontages without any certainty about how they will protect native habitats, biosecurity, risk from fire and pollution.

“Labor was forced to admit its new law to allow camping on licensed water frontages was flawed, bringing new amendments back to the Legislative Assembly this week.

“In a small win for farmers and environmental groups, pressure from the Liberal Nationals in Parliament led to Labor having to amend this bad bill, and commit to a genuine consultation over the next 12 months before the law will come into effect.

“The Andrews Labor Government must now ensure that farmers who manage the land are not unfairly exposed to risk of fire or pollution and rubbish along these watercourses, and that hard won environmental gains achieved by environmentalists and farmers in partnership with catchment management authorities are not lost as a result of this legislation.

“It’s important that fishers and walkers have access, but this should be balanced by an acknowledgement of the important conservation work that has been done and that work must be protected by the regulations.”