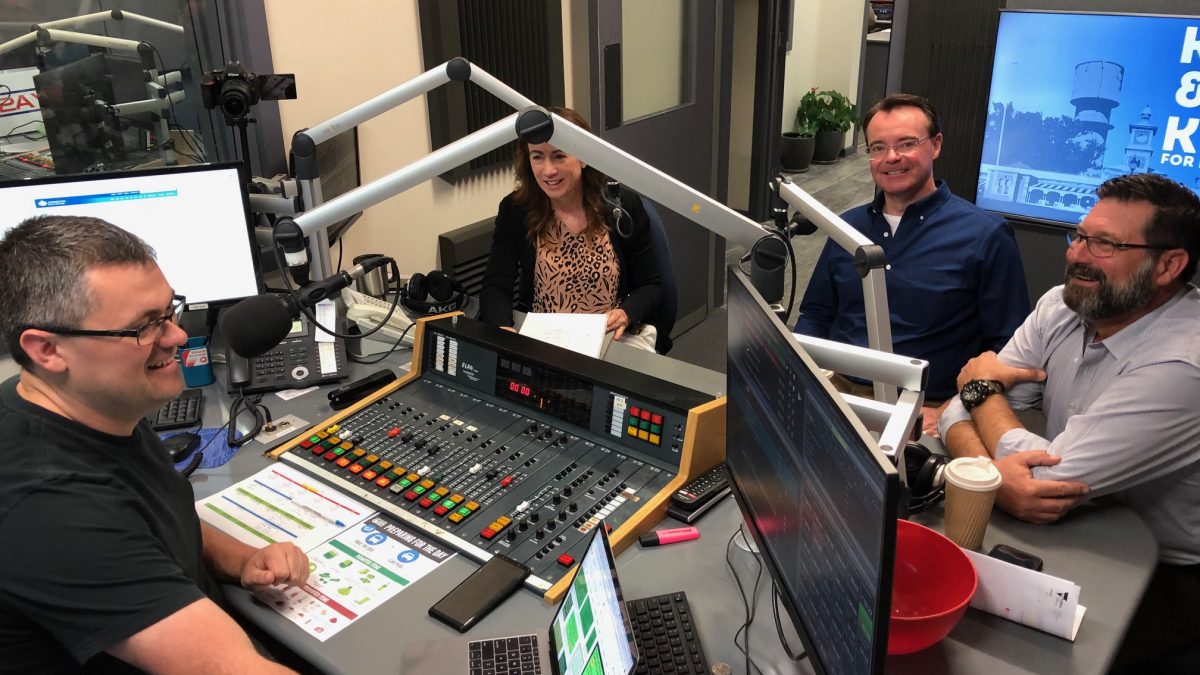 Victoria is currently in the middle of a jobs crisis, so what does Daniel Andrews do?

Labor’s announcement talked up a new program to pay for sick and carer’s leave for casuals but what it will deliver is a new levy and a kick in the guts to all those small businesses who have battled through the harsh lockdowns because of Daniel Andrews’ second wave of coronavirus.

That means that one in five Victorian workers are either out of a job or can’t get the hours they want.

That is the definition of a jobs crisis.

We need to make it cheaper and easier for small business to grow, to just to get back on their feet. Not make it harder.

Daniel Andrews has absolutely got this one wrong.

Leader of the Opposition and Shadow Minister for Small Business, Michael O’Brien:

“A jobs crisis is not the time for Daniel Andrews to be introducing a new tax on jobs.

“You can’t tax your way to economic recovery.

“Small business is on its knees. Daniel Andrews needs to help small business, not slug them with a new tax.”

“Victoria is in the middle of a jobs crisis. This is absolutely not the time for Labor to introduce a new employment tax.

“Women have been hit hard by the jobs crisis caused by Labor’s second wave, and this new tax will make it even harder for women to get a job.”

“Issues with casualisation of the workforce need to be addressed at the federal level, not through Labor introducing a new tax on jobs.

“Victoria’s unemployment rates are through the roof and Daniel Andrews’ new tax will make it even harder to get a job.”