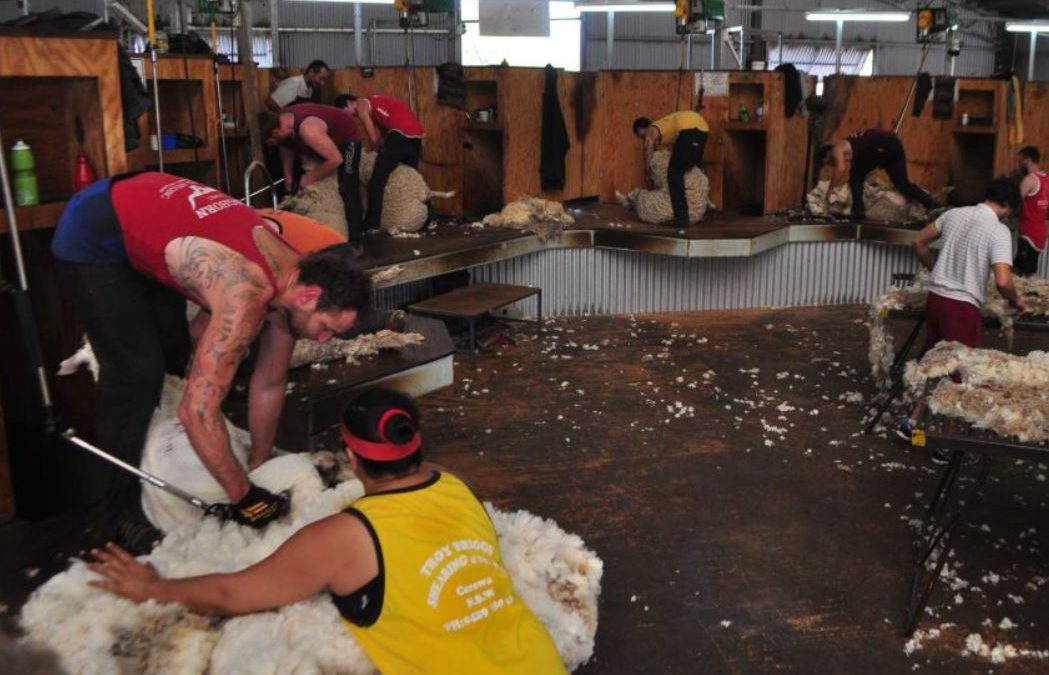 The Andrews Labor Government’s attempting to pull the wool over Victorians’ eyes with its rehashed shearer training announcement yesterday.

The funding for shearer training was first announced in the lead-up to the 2018 State Election.

But by May this year, just 35 of the 125 enrolments were filled and just two of eight promised locations actually delivering the training.

Shadow Minister for Agriculture Peter Walsh said border closures had made it harder for Victorian woolgrowers to secure labour.