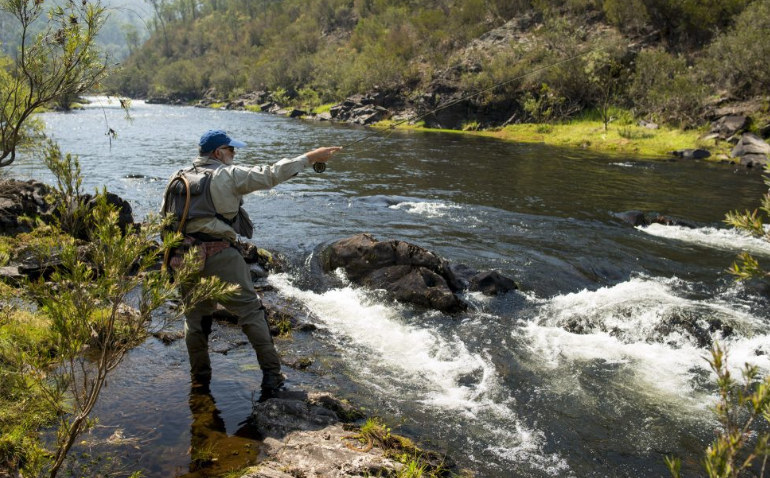 In the Upper House of the Victorian Parliament last week, Labor and crossbenchers voted to allow unrestricted camping access to thousands of kilometres of licensed water frontages in Victoria exposing native habitats to the risk of pollution and waste and increasing fire hazards and biosecurity risks for farmers, in passing the Parks and Crown Land Legislation Amendment Bill.

Over several months there has been growing community concern and opposition to the Andrews Labor Government’s proposal to allow camping on licensed water frontages from environmental groups including Landcare and farmers who hold licenses and manage the land. Around 10,000 farming families who hold water frontage licenses with the State had not received any consultation from the Government, with Labor conceding it would conduct consultation but only after the bill had passed into legislation.

The Liberal Nationals support more Victorians enjoying fishing and camping on public land but also want to safeguard our native habitats on water frontages and protect farmers, their livestock and crops.

To that end, the Liberal Nationals listened to the concerns of farmers and environmental groups and attempted to pass an amendment requiring the legislation be put on hold for 6 months to allow proper community consultation with recreational groups, farmers and environmental groups, and an amendment that would give farmer licensees a say requiring campers to obtain permission before setting up camp and campfires.

In an embarrassing backflip, the Labor Government sought to rush through late amendments to obtain crossbench support, even though the Bill had been introduced more than 12 months ago in the Lower House. No community consultation was undertaken in relation to Labor’s late amendments which seek to redefine watercourses and provide exemptions for classes of persons, which only confuses matters further.

Unfortunately, Daniel Andrews and Labor and their crossbench mates from the Shooters Fishers Farmers, Animal Justice, Reason, Liberal Democrats, Transport Matters and Hinch’s Justice Party arrogantly ignored the genuine and reasonable concerns from the farming community and environmental groups about the potential for native habitats to be destroyed, wildlife harmed and waterways polluted with human waste and litter.

After community backlash, the Labor Government has been forced to push out the date when campers can begin camping on licensed water frontages from 1 December 2020 to 1 September 2021.

“It’s incredibly disappointing that the Andrews Labor Government and their crossbench mates ganged up to allow unrestricted camping on licensed water frontages, ignoring growing community opposition and the risk to native habitats, biosecurity, fire and pollution.

“The Andrews Labor Government conceded that it had failed to consult directly and widely with those most affected before passing these new laws – farmers who hold licenses with the State on these water frontages and environmental groups like Landcare.

“Daniel Andrews and Labor were scrambling to win over crossbenchers this morning rushing through late amendments in a desperate bid to save their hopeless legislation.

“The Liberal Nationals fought hard to make sure farmers had a say, and for genuine public consultation to occur with local communities and environmental groups. Labor and crossbenchers arrogantly ganged up to deny this.

“The Liberal Nationals support more Victorians enjoying fishing and camping on public land but also want to safeguard our native habitats on water frontages and protect farmers and their livestock and crops”.