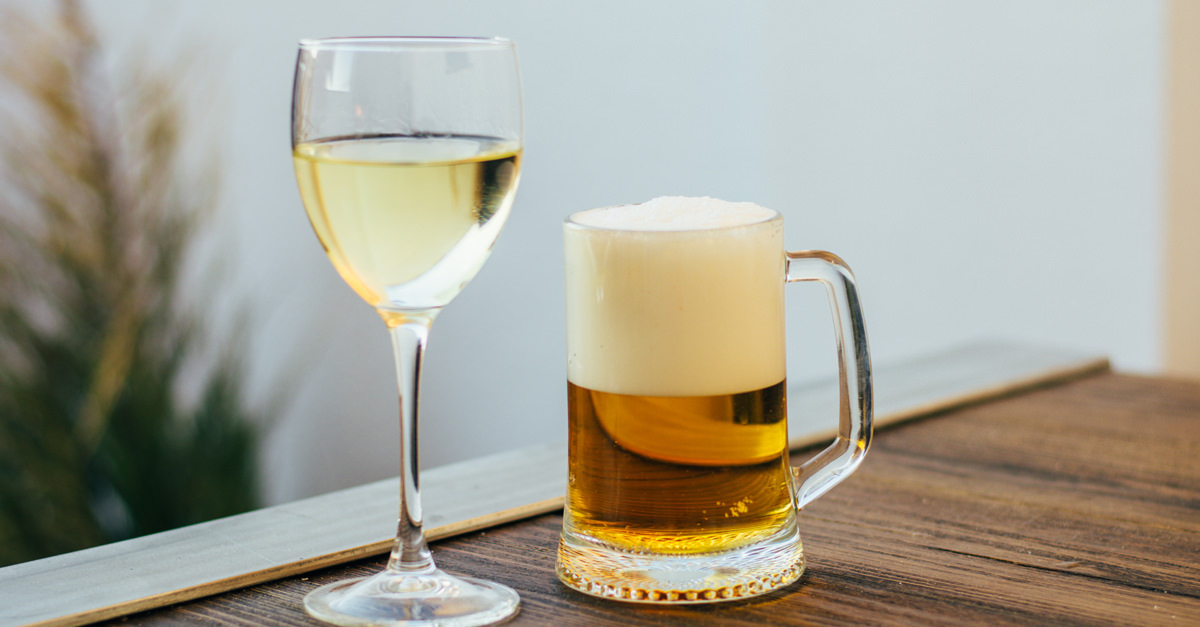 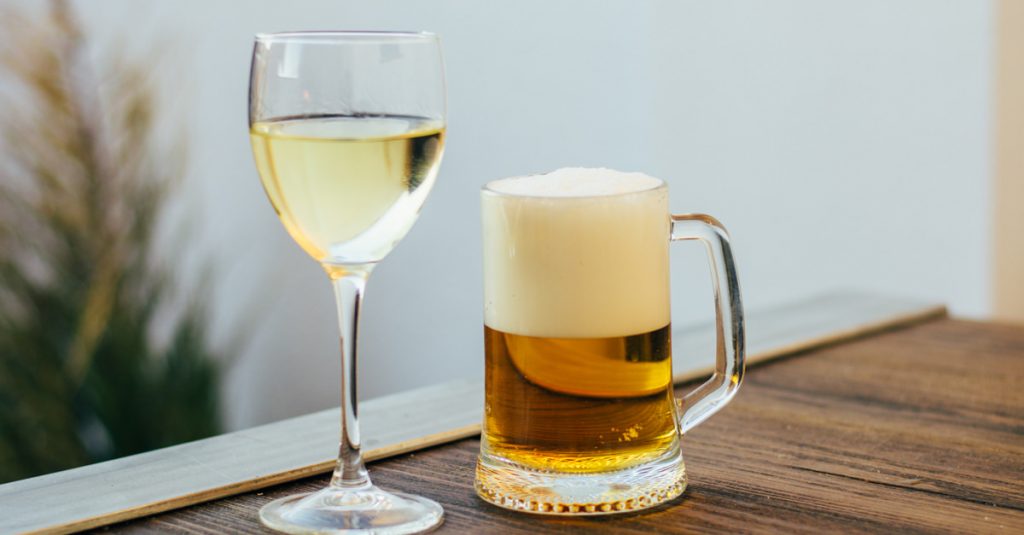 The Andrews Labor Government has bowed to pressure from the Liberal Nationals to allow brewers, winemakers and other hospitality businesses to access the Licensed Venue Hospitality Fund.

Labor had absurdly excluded holders of a Producer’s Liquor License from being eligible for up to $30,000 in funding from the Licensed Venue Hospitality Fund even where these venues offered on-premises hospitality.

This meant that a bar selling imported beer was eligible for the grant but a local brewer, employing Victorians to make and sell beer, was ineligible.

Leader of the Opposition, Michael O’Brien recently met with representatives of the brewing industry at Tallboy & Moose, a brewery in Preston. Mr O’Brien, along members of the Independent Brewers Association, pushed for the Andrews Labor Government to change its ridiculous rules and allow breweries and winemakers to apply for the grant.

Labor’s incompetence and harsh restrictions caused thousands of businesses to close their doors to customers, and then to add insult to injury, excluded brewers from this fund.

Comments attributable to Leader of the Opposition and Shadow Minister for Small Business, Michael O’Brien:

“Labor should never have excluded brewers and winemakers from being able to apply for the grant.

“This is just another example of Labor not understanding or caring about small businesses.

“After forcing brewers and winemakers to close their doors, the least Labor could do is provide some support to help them survive.”