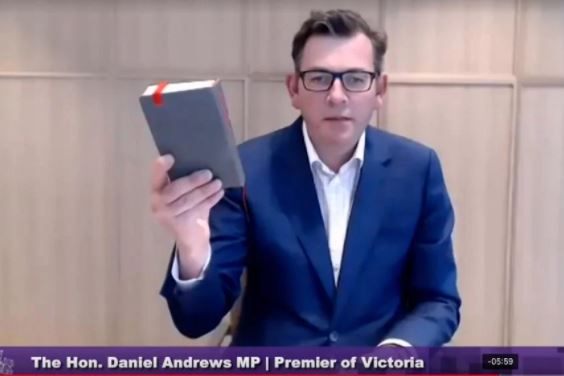 The Hotel Quarantine Inquiry has been frustrated since its establishment by a Government that has used it as a shield to deflect questions in the Parliament and the community about its culpability, but which has never been committed to allowing the Inquiry to find the truth.

The repeated amnesia, changed facts, dumping of 200,000 documents submitted last minute by departmental bureaucrats and denial of knowledge by those central to this fiasco in their evidence to the Inquiry, from the Premier down, is an insult to the intelligence of Victorians and is disrespectful to the Inquiry.

The evidence of the Premier, former Minister Mikakos, former DPC Secretary Chris Eccles, the Emergency Management Commissioner Andrew Crisp, Ministers Lisa Neville and Martin Pakula, former Chief Commissioner Graham Ashton and others have all left many unanswered questions and must be further tested.

The recent reports that the evidence given by the Chief Health Officer to the Inquiry may allegedly be misleading, must be thoroughly investigated and any additional requested documents produced.

With so many central questions before the Inquiry unresolved, it’s now clear that it cannot discharge its terms of reference, nor its obligation to Victorians, by the 6th of November.

It’s incumbent on the Inquiry to now ask the Governor in Council for an extension of time to enable it to finish this critical job.

“Finding the truth is more important than meeting a deadline and Daniel Andrews must give the Hotel Quarantine Inquiry the extra time it needs to finish this critical task.”