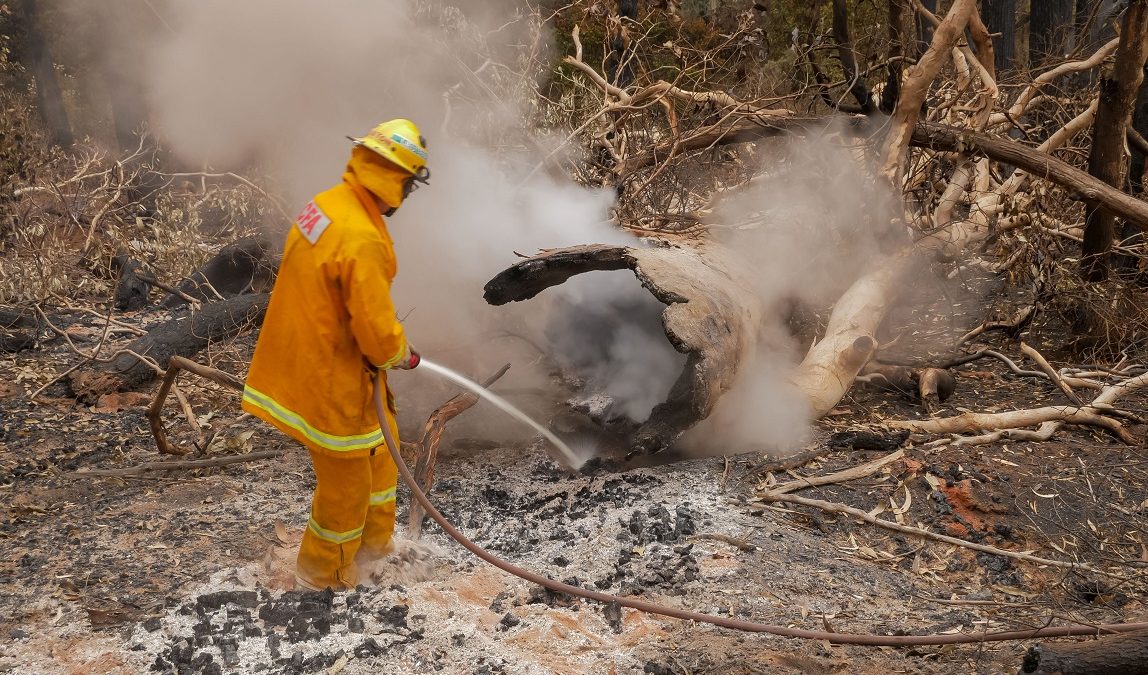 In a scathing report, the Victorian Auditor-General has revealed how inadequate the Andrews Labor Government’s implementation and measurement of the bushfire risk reduction programs is.

The Auditor-General’s report exposes problems with DELWP’s modelling, data collection and reporting and found that their information to Government about reaching risk reduction targets was incomplete. This is keeping Victorians in the dark about the impacts and effectiveness of any DELWP and CFA bushfire risk reduction measures.

Further, the Andrews Labor Government is set to fail the 2020 targets set out in its Safer Together: A new approach to reducing the risk of Bushfire in Victoria but it does not know why.

Labor does not differentiate between the impact that planned burns and bushfires have on fuel reduction, does not measure the impact of non-burn treatments such as grass slashing, nor the cost effectiveness of the various measures undertaken.

The report has also identified that CFA’s involvement in planned burns on private land has reduced from over 4,500 hectares in 2015-16 to just over 500 hectares in 2018-19. The Auditor-General has identified a critical reason for this failure being the falling number of volunteers in CFA brigades. This has occurred, in part, due to the Andrews Labor Government’s continued war on CFA volunteers.

Bushfires are the most significant environmental risk facing human life, wildlife, flora and property every summer. And despite the lessons from major bushfires such as the 2009 Black Saturday or 2019-20 Bushfires, Labor has done nothing to fix the poor coordination between agencies and poor reporting and measurement.

Victorians cannot have confidence that any measures the Andrews Labor Government is undertaking to reduce risk are as effective as possible.

The Auditor-General has made 17 recommendations and it’s important that they are not only accepted but implemented as quickly as possible to help protect Victorian life, property and our environment.

“In a scathing report, the Victorian Auditor-General has revealed how inadequate the Andrews Labor Government’s implementation and measurement of the bushfire risk reduction programs is.

“Bushfires have had a devastating impact on human life, wildlife, flora, property and our economy, and Victorians will be deeply troubled to hear Labor is still failing to take bushfire hazard reduction seriously.

“The Auditor-General has exposed DELWP for poor modelling and insufficient reporting and revealed that the Andrews Labor Government is unlikely to meet its own 2020 bushfire risk-reduction targets.

“Victorians are kept in the dark about the impacts and effectiveness of Labor’s bushfire risk reduction program. Labor is failing to do everything possible to protect people, property and our environment.”

“Labor’s war on CFA volunteers has significantly reduced the number of CFA volunteers available to conduct planned burns and keep our community safe.

“Daniel Andrews hasn’t learnt from our last deadly fire season and has failed to ensure planned burns are undertaken to protect lives and property.”