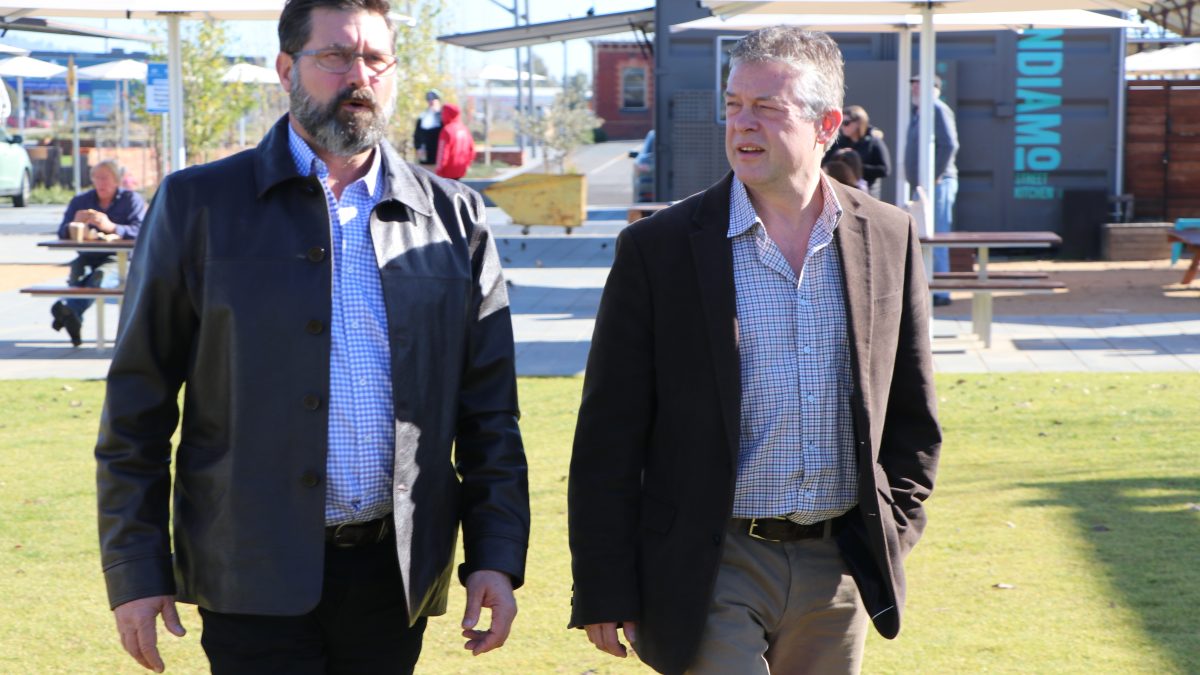 Daniel Andrews and the Labor Government have finally listened to calls from the Liberal Nationals and the community to catch up with technology and put Victoria’s learner’s permit test online.

Labor Minister, Ben Carroll folded under community pressure when questioned on ABC Radio on Monday stating “the time has come for the learner’s permit to be done online.”

This announcement follows repeated calls from the Liberal Nationals on behalf of the thousands of young people who have been unable to sit their tests due to the Andrews Labor Government’s restrictions.

Labor’s Roads Minister, however, would not say when the test would be online, another example of spin ahead of action.

The Liberal Nationals again call for the learner’s permit test to be put online as a matter of urgency, as well as allowing learner drivers and motorcycle riders to get back out on the road again.

Victorians have no confidence in the Andrews Labor Government’s ability to manage the backlog of young people waiting for their licence.

Comments attributable to Shadow Minister for Road Safety and the TAC, Brad Battin:

“Daniel Andrews and Labor’s Roads Minister have finally listened to the Liberal Nationals and the Victorian community. This is many months overdue.

“The Labor Government must now provide a date on which the online learner’s permit test will be delivered, or we fear this will be again more spin from a government that makes promises but fails to deliver.

“The learner’s permit test can be put online within weeks. Labor’s Road’s Minister must commit to a specific timeframe for delivery, or his words will be more evidence of empty promises.”

“The announcement from Labor’s Roads Minister is not before time. People in regional Victoria have been asking for this for months.

“With the current lack of availability of appointments at regional VicRoads centres, some of which currently only allow tests one or two days per week, young people are being forced to wait far too long to sit their learner’s permit.

“Now that Labor’s Roads Minister has made this promise, he must deliver on it. Regional Victorians won’t accept more empty promises from this Labor Government that has demonstrated that it does not care about young drivers from regional Victorian.”