The report found by 2028, gas production in Victoria, NSW, Tasmania and South Australia would not meet demand.
By 2031, demand in these states is expected to be almost double supply. 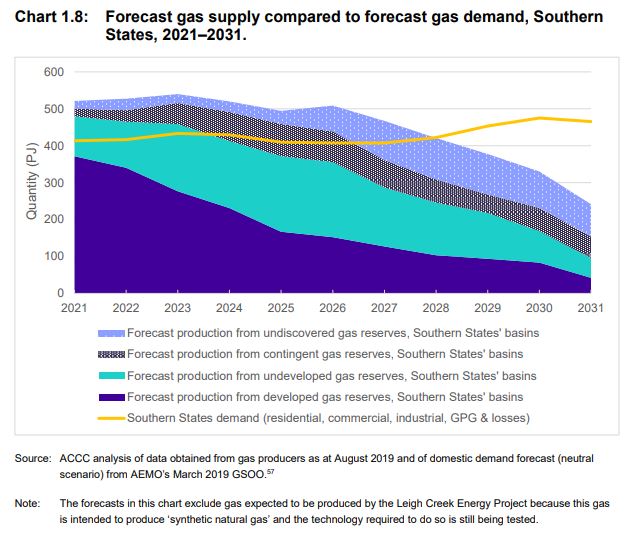 This is yet more evidence that Victorian Labor’s policies on gas put Victoria at risk.

According to the Australian Energy Regulator (AER), Victorian Gas Market average daily weighted prices have gone from $3.33 a gigajoule in December 2014 to $7.50 in December 2019. That is an increase of 125 per cent in just five years.

Worse, the report also shows that gas production in Queensland is going to be 1,641 petajoules in 2020, compared to just 445 petajoules in the entirety of Victoria, NSW, Tasmania and South Australia. Yes, Queensland alone is producing 369 per cent more gas than the other four states combined.

Daniel Andrews and Labor are directly responsible for the fact that Victorian gas prices have gone up. They have put our gas supply in danger. We will absurdly need to import more gas from interstate, even though we have the solution right here in Victoria.