Everyone but Labor acting to fix rural roads 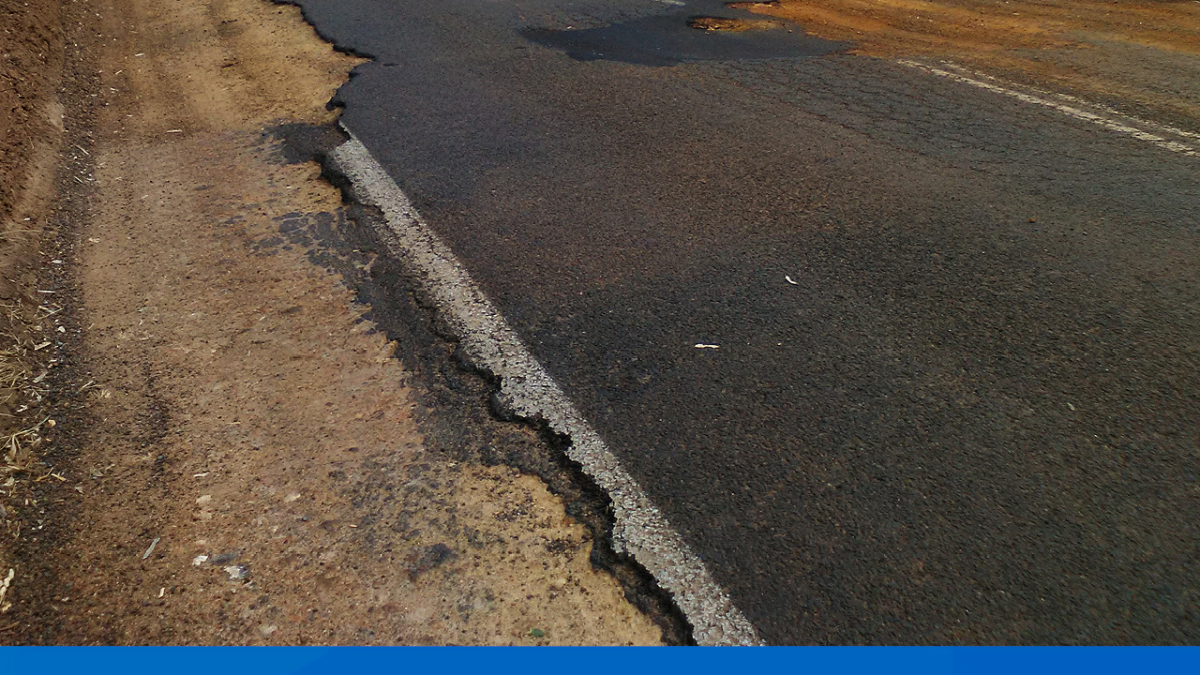 The Liberal Nationals are committed to making sure that country Victorians get their fair share of roads funding not lip service.

Daniel Andrews and Labor are out in the cold when it comes to fixing rural and regional roads to keep people safe.

The Federal Liberal Nationals Government has announced a huge $2 billion boost to Victorian road funding, with rural and regional roads to take the lions share. This funding will fix dangerous intersections, widen bridges and roads and repair potholed highways.

On the other hand the first thing Daniel Andrews did when becoming Premier was to scrap the Country Roads and Bridges Program, ripping $160 million from council budgets that was used to upgrade and repair their priority road projects.

The Victorian Labor Government will be quick to say they’ve created a new bureaucracy to focus on regional roads and increased funding – but regional Victorians are yet to see any results and the work that is completed only lasts a few weeks because of the shambolic mess the road maintenance system is in under Daniel Andrews.

State Labor will also complain about not getting their fair share of federal funding, but VicRoads annual reports show that money from the Federal Government for road maintenance has increased year-on-year since 2014.

The road toll in regional Victoria is up 80 per cent on the same time last year – too many people are not making it home. The Federal Government is putting money into programs that are proven to improve road safety and to make sure there is not an empty seat at the dinner table.

Actions speak louder than words and it’s the Liberal Nationals who have been acting, delivering increased funding year on year to fix our most dangerous roads while Daniel Andrews has played the blame game and had his focus fixed on the city.