Powering every Victorian school with solar 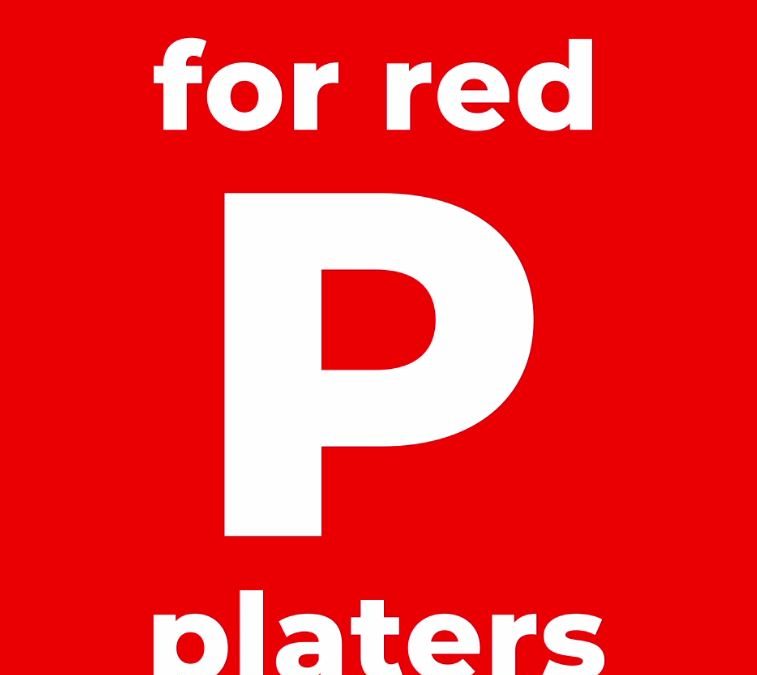 AN elected Liberal Nationals Government will offer car registration discount of around $295 for Red P-Platers.

Daniel Andrews has lost control of the cost of living and Victorian families are struggling the hardest.

In the last four years under Daniel Andrews, Victorians have been slugged with sky-rocketing electricity and gas price hikes as well as 12 new or increased taxes.

Recent reports by the Essential Services Commission shows that some Victorians may be paying as much as $1,000 more this year for their electricity or gas. Separately, St Vincent de Paul’s released a report saying that average annual household electricity costs are around $2,300 a year, an increase of approximately $300 from the previous year with major retailers.

A Liberal Nationals Government will ease the cost of living squeeze through better economic management and a series of programs to put more money in the pockets of Victorians.

We have already announced free school books for all secondary students at public schools that will save families around $2,800 a student throughout secondary school.

We have also announced that Victorian households will save up to $100 a year on their water bills through better management of the water corporations.

And we have announced our policy to use ‘people power’ to deliver cheaper gas and electricity costs for over 900,000 low income earners that could mean annual savings between $250 and $530.

An elected Liberal Nationals Government will also offer a discount car registration of around $295 for a vehicle owned by Red P-Platers.

For many young Victorians, owning a car is essential when starting in the workforce, taking up a trade or further studies.

This small but important saving will help young Victorians get back in control of their finances at a time when many are struggling with the costs of life after school.