Powering every Victorian school with solar

Backing a winner at Dederang & Towong 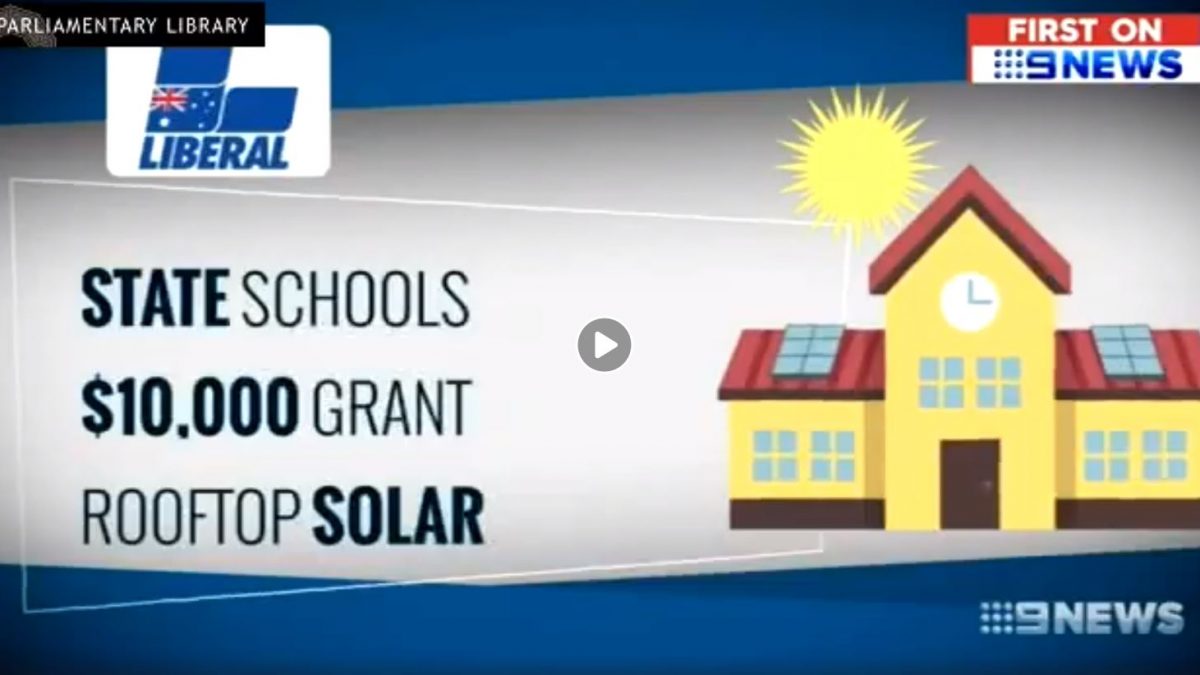 Daniel Andrews lost control of electricity prices when he forced the closure of Hazelwood power station because of higher taxes.

As a result schools are spending more on electricity costs and less on teachers and students.

That’s why a Liberal Nationals Government will help schools get back in control of sky rocketing electricity costs by investing in solar panels for every eligible Victorian public school.

Under a Liberal Nationals Government all Victorian public schools without solar will be eligible to receive solar and battery systems as well as grants of $10,000 to assist with implementation costs.

Approximately half of Victoria’s government schools are without solar and are currently missing out on the opportunity to cut their energy bills by combining solar solar systems and battery storage where viable with energy efficient lighting, heating, cooling and light sensors.

Furthermore, all participating schools will be wired to be “Virtual Power Plant” ready – laying the foundation of Victoria’s schools generating, storing and releasing energy during school holidays and other periods of peak grid demand.

A Liberal Nationals Government will get renewables right and ease skyrocketing energy bills for Victoria’s schools – meaning less money spent on keeping the lights on and more money towards educating our kids.

“Daniel Andrews has lost control of energy prices and its hurting households, businesses, schools and hospitals.

“A Liberal Nationals Government will help public schools get back in control of sky rocketing electricity costs by providing them with solar panels and batteries.

“If we don’t take back control now it will mean schools will spend even more on electricity and less on students and teachers.”

“Under Daniel Andrews, Victorians schools are paying more than ever for power which means more money wasted on paying too much for electricity and less money going towards teaching our kids.

“Most Victorian public schools will be out of pocket by tens of thousands of dollars every year because Daniel Andrews has lost control of energy prices.

“Unlike Labor’s winners-and-losers solar for households, all Victorian taxpayers and energy consumers will benefit from solar and storage on public facilities such as schools.

“Renewable energy is the future, but only a Liberal Nationals Government will do renewables right.”