Wodonga misses out under Labor again 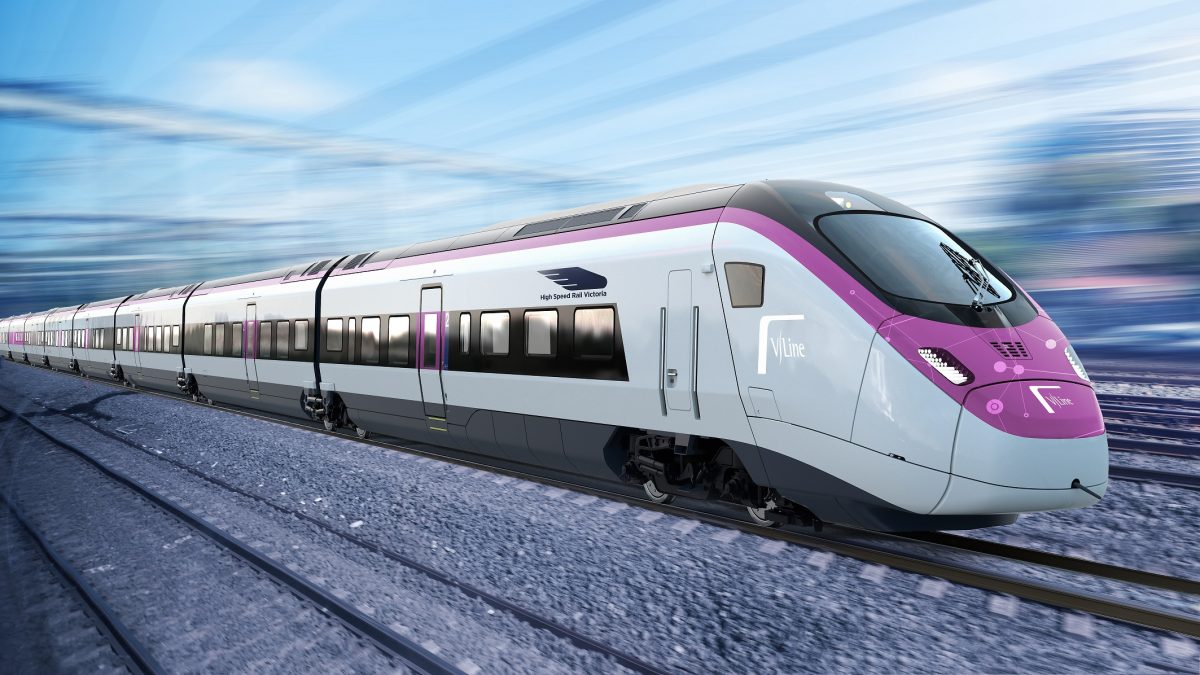 Daniel Andrews and Jacinta Allan have announced plans for faster rail for Ballarat and Geelong.

But North-Eastern Victoria misses out under Labor.

And to add insult to injury, not only does the Wodonga line miss out on faster rail but its residents will have to pay higher taxes so Geelong and Ballarat can get faster rail.

The Liberal Nationals Government will build a faster rail between Wodonga and Melbourne, slashing travel times by an hour and a half.

An elected Liberal Nationals Government will build a faster rail between Wodonga and Melbourne that will see the current travel time of 3 hours and 27 minutes reduced to 2 hour and 44 minutes – a saving of over 1 and a half hours on a roundtrip.

Reaching speeds of 160 kilometres per hour, on the Wodonga line, under Matthew Guy’s plan the state wide network will be the fastest in Australia. The Wodonga line has a current maximum speed of around 115kms per hour.

It’s obvious that Jacinta Allan and Labor are treating Wodonga and Wangaratta like small country towns not regional hubs.

At next month’s election, Victorians will have a clear choice, between paying for Labor’s plans for Ballarat and Geelong or Matthew Guy’s plan of building a state of cities, decentralising Victoria and bringing jobs to towns like Wodonga and Wangaratta.