Tax incentives to decentralise Victoria’s population and grow our economy 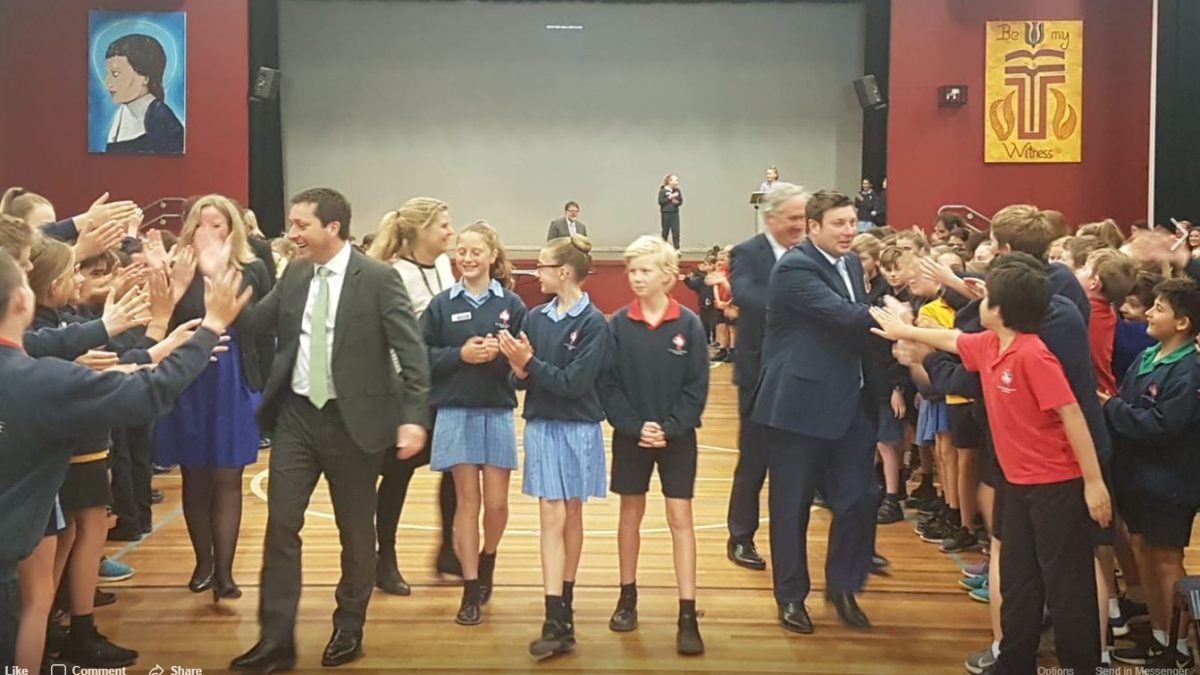 Giving parents and children choice in education is a core value of the Liberal Nationals.

A critically important part of that choice is for parents to have the option of low-fee, independent and Catholic schools.

Melbourne’s population squeeze is putting enormous stress on all of our services including our public and private schools.

With Melbourne’s population now at 5 million and growing by an average of 2,700 a week, it’s never been more important to have a strong private and public education system, particularly in suburbs where there is huge growth.

That means supporting private and public education with strategic funding that makes sure parents have a range of education options and choice so their children get the best possible opportunities.

Victoria has the highest rate of students attending non-government schools of any state in Australia. An elected Liberal Nationals Government will do even more for the non-government sector by transferring planning responsibility for applications relating to independent and Catholic schools from local government to the Minister for Planning.

In other words, local governments will move from being the responsible authority to a referral authority.

This small but significant reform will streamline planning applications for non-government schools allowing them to be more responsive to local population growth.

The policy also sends a clear message to non-government schools that the Coalition supports their work and wants to ably assist them in growing their presence to meet demand.

Only the Liberal Nationals have a comprehensive plan to ease the population squeeze.