Putting cards on the table for Kergunyah Hall

Daniel Andrews and Firefighters Union continue the cover up

Melbourne slows to a crawl under Daniel Andrews 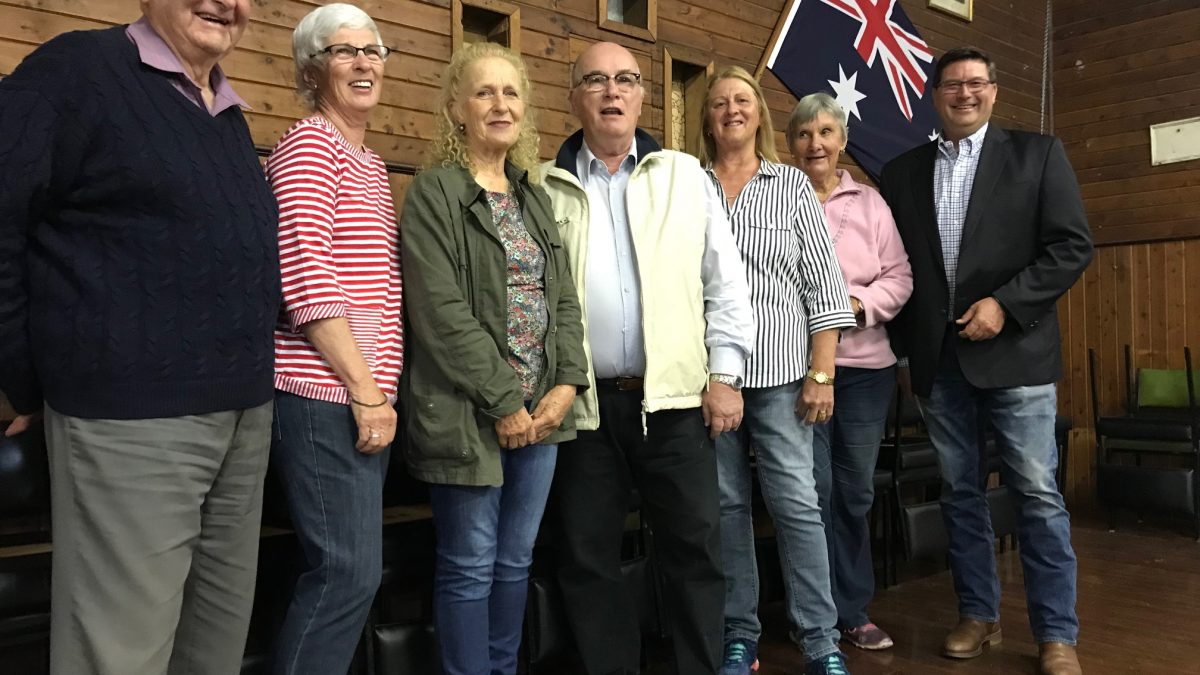 Kergunyah Hall will get a desperately needed makeover with a $115,000 commitment from an elected Liberal Nationals Government.

Built in 1923 it includes an honour roll for those who served in World War I and later World War II. Today it remains the district hub, the venue for birthdays, anniversary celebrations and farewells. The Hall is home to a childcare service and Monday night cards. It is used by the CFA, Country Women’s Association, Landcare, Red Cross and yoga groups.

But uneven flooring, a failing roof, rising damp and sub-standard kitchen threaten its future. Four Labor budgets and the questionable Pick My Project funding round have failed this community.

A Matthew Guy-led Government will support Indigo Council and cash-in-kind contributions to realise the designs developed by the committee to remedy past failures and ensure the Hall is around for another 100 years. 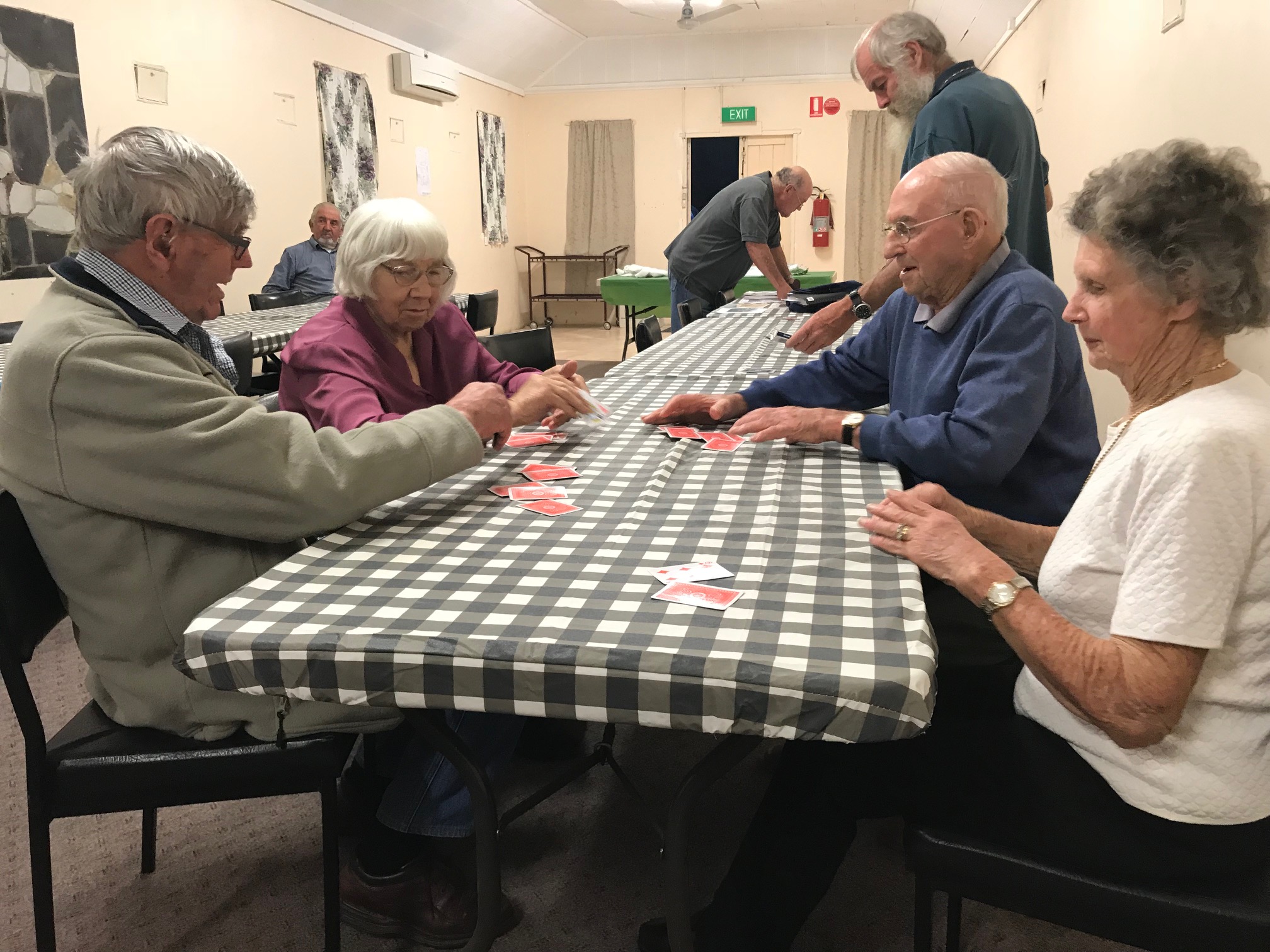 “These halls are the lifeblood of the community – they demand attention.

“Bill Tilley has been listening to the community and working hard with our team to deliver more local funding. He has refused to take ‘no’ for an answer for his local community of Benambra.

“A Liberal Nationals Government will govern for all Victoria unlike Daniel Andrews who is the Premier for Melbourne.”

“This is a great win for a community hub that has served Kergunyah for almost a century.

“It’s no surprise the hall missed out in Labor’s shameless Pick My Project scheme that appears to have been more about getting individual mobile and email contacts than recognising important community projects.

“The need for work has becomes increasingly urgent and despite the community’s best efforts the price tag has been beyond them.”