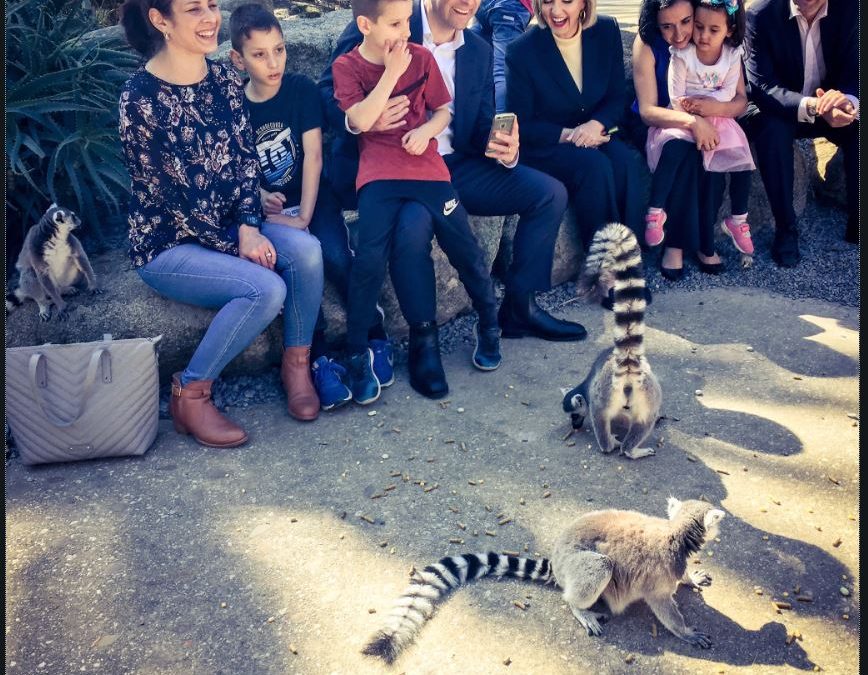 The Free Zoos for Kids program was introduced by the previous Liberal Nationals Government in 2011 but is facing the chop by Daniel Andrews.

Currently the program funding is due to expire this financial year. It was revealed in Parliament’s Public Accounts and Estimates Committee hearings that Daniel Andrews was considering axing the program.

Families are doing it tough under Daniel Andrews with 12 new taxes and soaring electricity and gas prices putting serious pressure on the household budget meaning little cash to spare for family holiday activities.

The zoo is a fantastic opportunity for children to learn about Australia and the world’s biodiversity.

According to the 2016-17 DEWLP annual report, 2.42 million people visited the Melbourne Zoo, Healesville Sanctuary and Werribee Open Range Zoo. Of those visitors, 836,000 were children (excluding school groups), of which approximately 554,000 children attended one of Zoos Victoria’s sites under the Free Zoos for Kids program.

This policy is expected to cost around $12 million over four years.

“I will keep Victorian zoos affordable for families.

“All Victorian kids deserve to experience our zoos not just for the fun but also for the educational value.”

“Victorians are doing it tough under Daniel Andrews with skyrocketing cost of living meaning cuts to the family budget – this policy means that zoos will remain accessible to all.

“Labor wants to axe this program and shut the zoo gates on Victorian families. The Liberal Nationals won’t allow that to happen.”

“Unlike Daniel Andrews, we will keep local tourism options affordable for Victorian families to enjoy.”