Labor’s public transport off the rails

Liberal Nationals to boost language and literacy for vulnerable kids 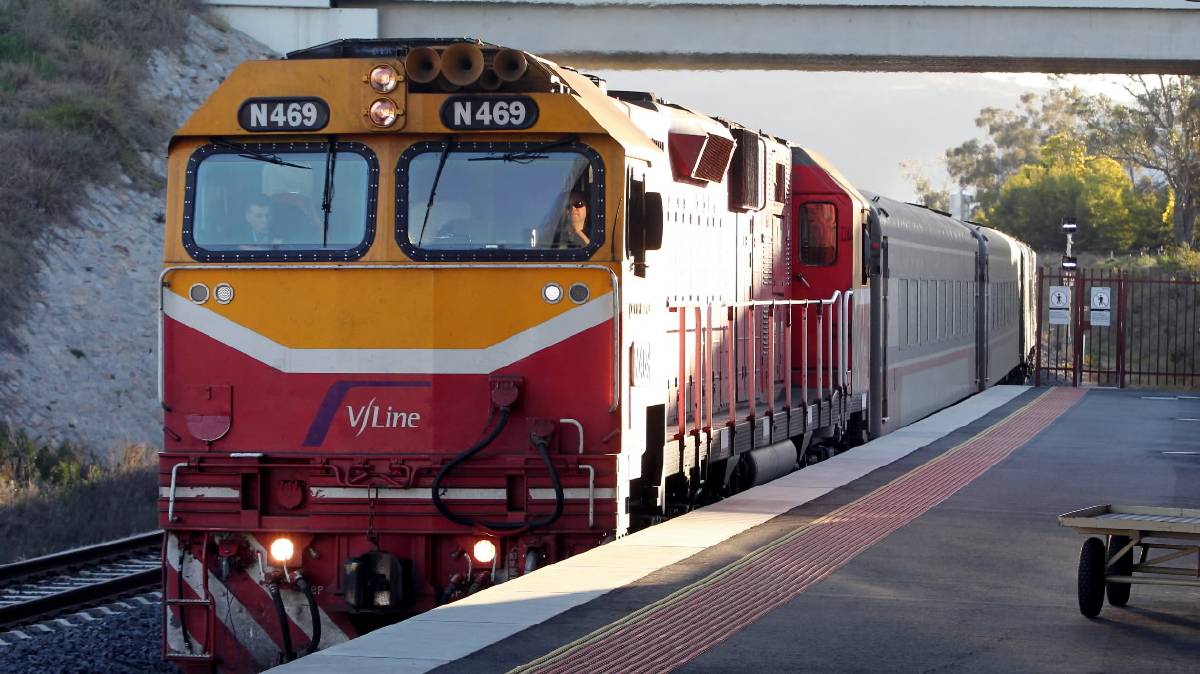 THE performance of public transport continues to deteriorate under the Andrews Labor Government – it’s gone off the rails.

The PTV report shows that Victoria’s train and tram services failed to achieve any of the designated performance targets in all six performance measures in 2017-18.

Metropolitan train services on time reached 91.9 per cent – below the 92.5 per cent target and the 92.7 per cent punctuality achieved in 2014-15 under the Coalition Government.

“Labor has proved a disaster for regional commuters to such an extent that train punctuality was far below that delivered under the last Coalition Government in 2014, on 10 of the 11 V/Line train routes.

“Despite all of Labor’s promises, punctuality was worse on 11 of the lines in metropolitan Melbourne in 2017-18 than in 2014.  Labor cannot be trusted to deliver better services to Melbourne commuters.”