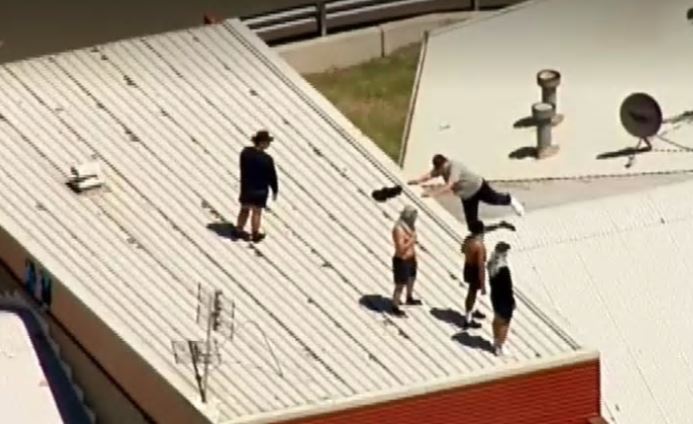 THE Victorian Auditor-General has identified that the crisis in Victoria’s youth justice centres under the Andrews Labor Government has seen a reduction in rehabilitation services and that “youth detention has not been effectively promoting reduced reoffending”, says Shadow Minister for Families and Children Georgie Crozier.

In the damning report released this week, the Auditor-General confirmed that Victoria’s youth justice system is “a system under pressure, due to incidents at both sites in 2016 and 2017, which resulted in reduced accommodation and subsequent overcrowding.”

In one of Daniel Andrews’ darkest scandals, Brendan Murray, the former principal of Parkville College, said he was pressured by departmental officials to tell the Supreme Court hearing into Barwon Prison’s Grevillea unit that education could be adequately delivered despite his belief to the contrary.

The Auditor-General report confirms “PC (Parkville College) could not deliver VCAL and Victorian Certificate of Education (VCE) programs at Grevillea because it was not an accredited campus.”

The VAGO report comes on the back of the release of Youth Justice Category 1 incident numbers for 2017/18 which show an alarming increase in the number of serious assaults and incidents occurring in Youth Justice centres in Victoria.

Since June 2015, the number of riots and serious incidents, commonly referred to as Category 1 offences, has increased 606%.

“Jenny Mikakos is under police investigation for her role in Labor’s rorting of taxpayer money.

“From youth justice riots, to forced child marriages and failures in child protection, how many more chances will Daniel Andrews give to this Minister who is clearly out of her depth?”