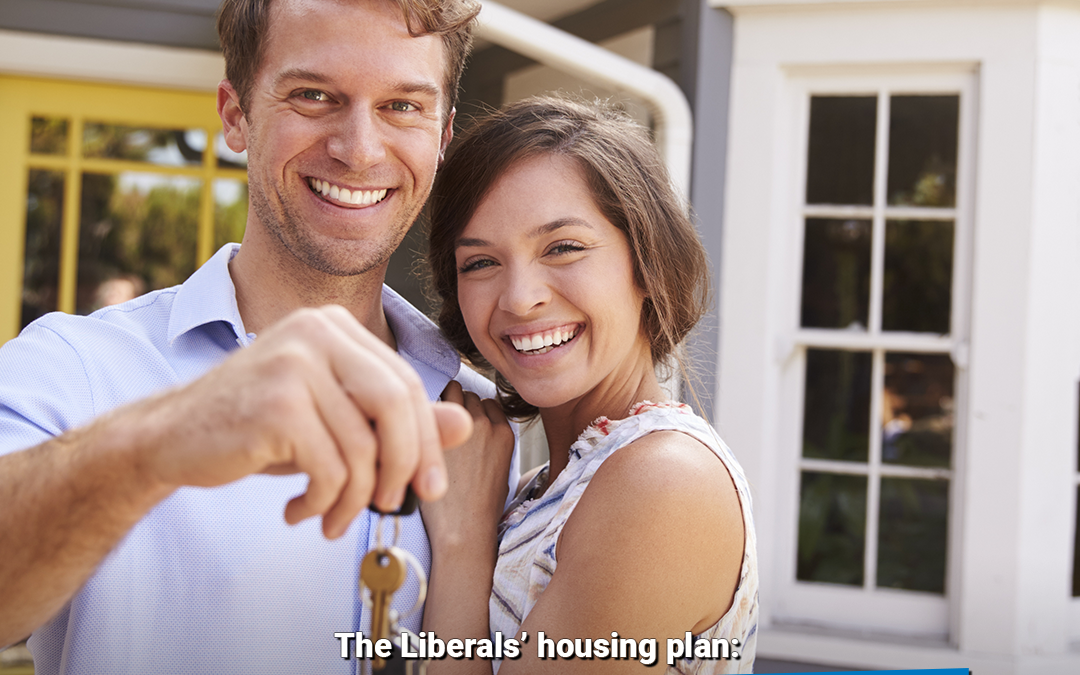 A Liberal Nationals Government will fast-track the release of up to an additional 290,000 residential housing lots to help make more houses more affordable.

This announcement is the first in our five-point plan to tackle housing affordability and give more Victorians hope to own their own home and secure their future.

It’s never been harder for Victorians to own a home and there is no silver bullet to fix Victoria’s housing affordability crisis.

But one of the biggest ways to address housing affordability is to increase land supply. Greater land supply will drive price competition in the growth area land market.

That’s why an elected Liberal Nationals Government will fast-track the completion of the planning of all metropolitan Precinct Structure Plans by 30 June 2020.

This land was rezoned for urban growth in 2010 by the Brumby Labor Government but most of it still has not been released for homebuyers to build on.

Areas to be fast-tracked are in the western, northern and south eastern growth corridors of Melbourne.

To help fast-track this land release and the issuing of land titles to homebuyers a Liberal Nationals Government will introduce streamlined processes to slash unnecessary and unreasonable delays.

A Liberal Nationals Government will also introduce a priority post-Precinct Structure Planning dispute resolution process in the Victorian Civil and Administrative Tribunal to reduce time and cost that stalls productivity and contributes to the end price of housing.

Precinct Structure Planning is a blueprint for each suburb that allocates land and funding for community infrastructure like parks, schools and transport. By introducing a faster dispute resolution process it will cut up to two years of red tape and delays and cost to homebuyers. It will make sure more Victorians get into homes faster.

When it comes to housing affordability the numbers don’t lie.

Victorians are struggling with cost of living pressures fuelled by Daniel Andrews’ 12 new taxes and sky-rocketing electricity bills and at a time when the Victorian economy is lagging well behind New South Wales.

This fast track will happen alongside our long-term strategic work to decentralise population growth to regional Victoria, to take pressure off Melbourne and ensure it does not become unliveable.

The Liberal Nationals five-point plan to address housing affordability will be a game changer for all Victorians looking for help to buy a home and secure their future.